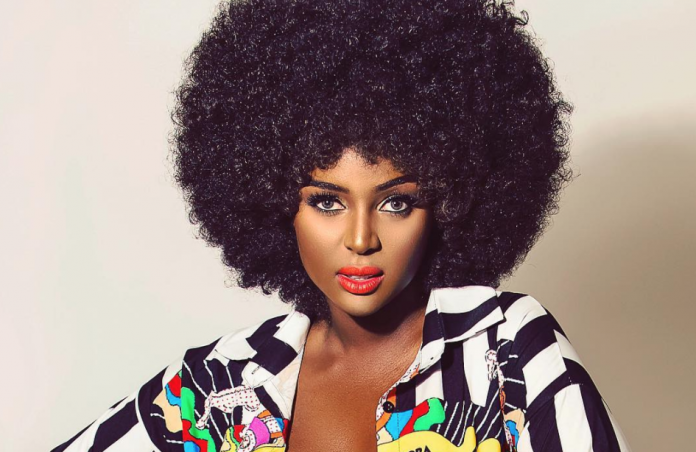 Amara was born on October 4, 1990 in Miami, Florida. She was raised by her single mother who migrated from Dominic Republic to United States in the hopes of giving her daughter a better life. To meet her daughter’s needs, she worked five jobs.

Her mother was very optimistic that her daughter would become a star one day. When she was younger, Amara took dance, acting and modeling classes every day. Her mother entered Amara in a beauty pageant for toddlers in Florida. Her one year old daughter Amara would go on to win first place in the contest.

Amara La Negra started her career as a child performer and personality on weekly Univision’s Sabado Gigante. After that she would go on to tour around Latin America as a dancer, singer and actress. She also worked with musicians like Kent Jones, Sean Paul, Trina and Mr. Vegas.

As a musician, she released her first single called “Asi”. She then released next song “Ayy” which became a hit in Latin America. Some of her other hit singles are: Quitate La Ropa, Pa Tu Cama Ni Loca, Whine, Pum Pum, Un Contrato de Boca, Se Que Soy and many others.