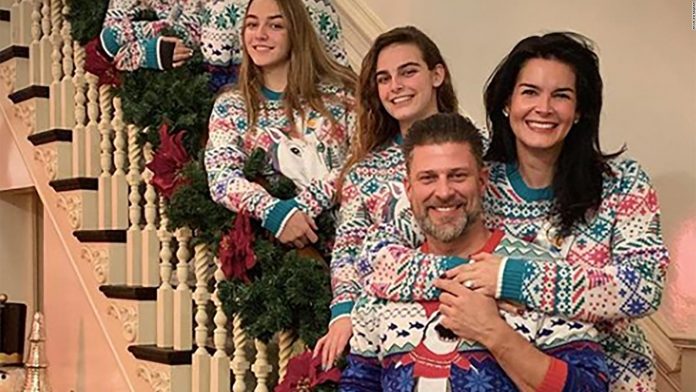 Below is a compiled list of the most interesting facts about Angie Harmon. Check it out!

It breaks my heart that I don’t see my daughters every day, don’t get to hug them and brush their hair.

I don’t have the time to curl up on my couch with a good book.

I pray every day for my little girls. It’s hard out there for the younger generation.

I left ‘Law and Order’ because I really honestly did want to do movies and did want to be a movie star since I was a little girl.

I’m the kind of person who wants the people around me to be comfortable, to laugh, and to have a fabulous time – I want them to be as happy as I am.