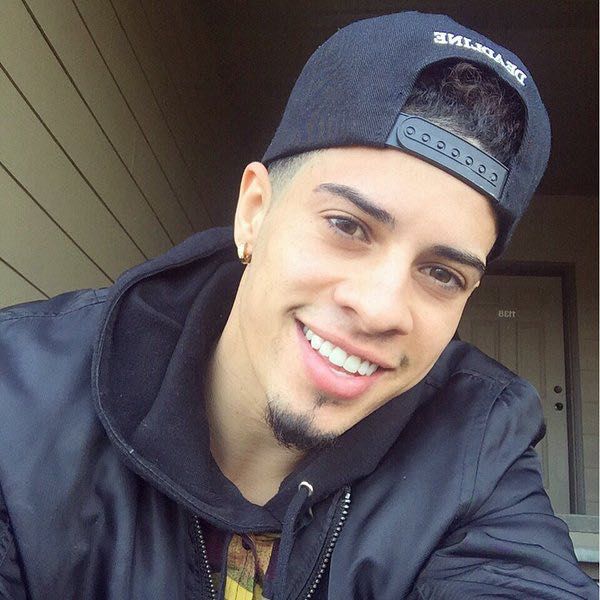 Austin McBroom is a former NCAA basketball player who played for Saint Louis University for the 2011-2012 season. He is also famous YouTube and Instagram star. Check out some more facts about Austin McBroom including his net worth, bio, wife, children and more.

Austin McBroom was born on May 20, 1993 in California, United States. Unfortunately, his parents name is not available but he has three brothers, one related to his own blood named Landon McBroom and two are his step brothers.

He attended Campbell Hall School and it was there where he developed interest in sports. Besides basketball, he was also active in American football. During his time at senior year, he averaged 25 points per game and was also selected to first team all-CIF Division 3AA.

He is also former NCAA basketball player who played for Saint Louis University men’s basketball program for 2011-2012 season. These days we are not seeing Austin playing basketball anymore instead he is very much focused on building his name on social media platforms like YouTube and Instagram.

Austin along with his wife runs collaborative YouTube channel titled “ACE Family”. The channel mainly provides prank videos and challenges involving in their family. One of the popular video titled “Baby vs. YouTuber Dance Challenge!!!” was viewed more than 1 million times in just one day. Their YouTube channel has more than 4.5 million subscribers (as of January 2018).

As of January 2018, Austin McBroom net worth is estimated to be around $300,000 to $500,000. His main sources of income are from Instagram and YouTube. When Austin and his wife Catherine Paiz endorse some brands on their profiles, they get thousands and thousands of dollars. Looking at their immense rise on YouTube and Instagram we are pretty sure that they will be dealing in millions within a couple of years. But as of today, Austin McBroom has around $300K-$500K.

The moment that I’ve been dreaming about every since I met you @catherinepaiz ?

Austin is engaged to Catherine Paiz. She is a famous Internet sensation who is also the part of “The ACE Family” channel in YouTube. Catherine is also a model, TV host who once modeled for Azzelia Swimwear. She has more than 2.6 million followers on her Instagram.

Catherine and Austin first dated in 2015, they became engaged in August 201 and after a couple of month they welcomed a daughter named Elle McBroom in May 2016. She is now  more than 1 years old.

You can know more about Catherine Paiz here.