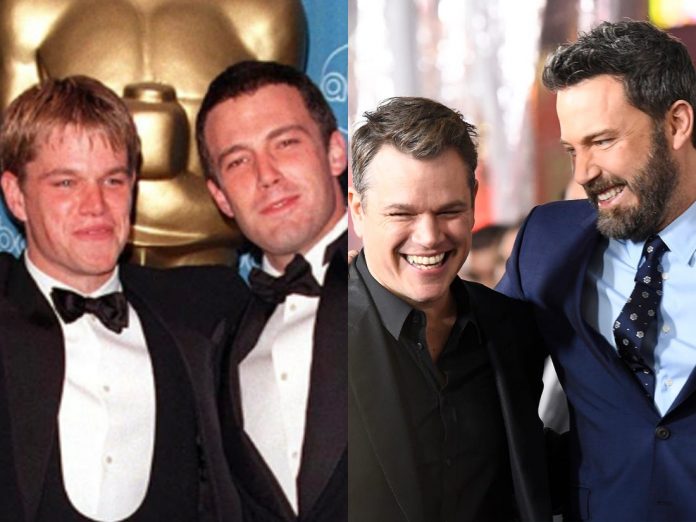 Below is a compiled list of the most interesting facts about Ben Affleck. Check it out!

American actor and filmmaker Benjamin Géza Affleck-Boldt was born on August 15, 1972 in Berkeley, California, and was raised in Cambridge, Massachusetts. His mother, Chris Anne (née Boldt), is a school teacher, and his father, Timothy Byers Affleck, is a social worker; the two are divorced. Ben has a younger brother, actor Casey Affleck, who was born in 1975. He is of mostly English, Irish, German, and Scottish ancestry. His middle name, Géza, is after a Hungarian family friend who was a Holocaust survivor.

I knew I had to get out of Boston and stop making movies there, at least for one movie, otherwise no one would ever consider me for a movie that took place south of Providence.

I didn’t do anything for two years but work on ‘Gone Baby Gone,’ and it was miserable and hard, but at the end? It is a good movie. I liked it very much. If it had been dismissed and deemed worthless, it would been definitely devastating. But that didn’t happen.

There’s something really great and romantic about being poor and sleeping on couches.

All I do, really, is go to work and try to be professional, be on time and be prepared.

Narcissism is the part of my personality that I am the least proud of, and I certainly don’t like to see it highlighted in everybody else I meet.