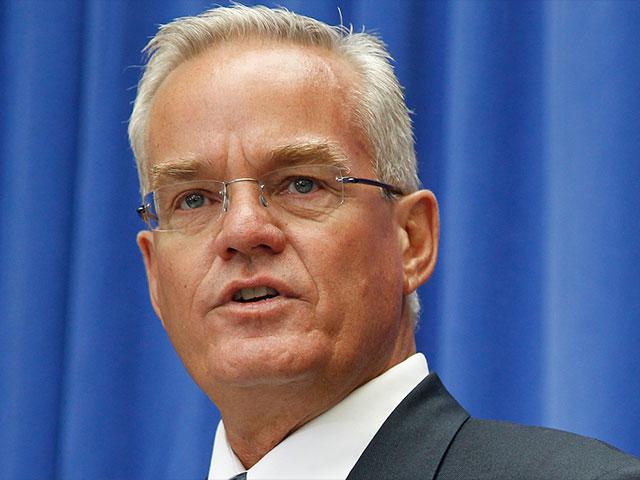 Bill Hybels is the former senior pastor of Willow Creek Community, one of the most attended churches in North America. He is also an author especially on number of Christian books. As of 2018, Bill Hybels net worth is estimated to be more than $20 million.

Bill was born on December 12, 1951 in Kalamazoo, Michigan. He attended Trinity International University and received Bachelor’s degree in Biblical Studies. He also has an honorary Doctorate of Divinity from TIU’s Trinity Evangelical Divinity School.

Hybels began dreaming of forming a church in 1974 after he saw 300 youth waited to visit the church. On October 12, 1975, Hybels and other leaders held their first service in Palatine’s Willow Creek Theater. 125 people attended the service and within two years their leadership the church had grown to 2000.

In 1981, the church moved to South Barrington. By 2000, more than 15,000 people were attending weekly services. In 1992, he launched the Willow Creek Association to link like minded churches with each other with strategic vision, training and resources.

On March 23, 2018, Chicago Tribune published an article providing information of sexual misconduct by Hybels during his time. On April 10, 2018 he announced his retirement. His departure comes after the investigation led by Chicago Tribune disclosed that Hybels ran inappropriate behavior with women and his employees.

However, Hybels has clearly denied those accusations. He called the allegations against him as ‘flat-out’ lies. He also announced that he would not lead the church’s Global Leadership Summit, an event hosted by Willow Creek Association.

Bill Hybels is also an author and has contributed on several books like: Axiom: Powerful Leadership Proverbs, Fit to be Tied: Making Marriage Last a Lifetime, Jesus: Seeing Him More Clearly, Love in Action: Experiencing the Joy of Serving and many more.

Regarding his personal life, he married his wife Lynne in May of 1974. Together they have two children named Shauna Niequist and Todd. They also have two grandchildren.

Bill Hybels Net Worth: $20 million plus

Wyatt Oleff Wiki, Bio, Age, Net Worth, and Other Facts

Anthony Hopkins Wiki, Bio, Age, Net Worth, and Other Facts

Zooey Deschanel Wiki, Bio, Age, Net Worth, and Other Facts

Kevin Hart Wiki, Bio, Age, Net Worth, and Other Facts

Milla Jovovich Wiki, Bio, Age, Net Worth, and Other Facts