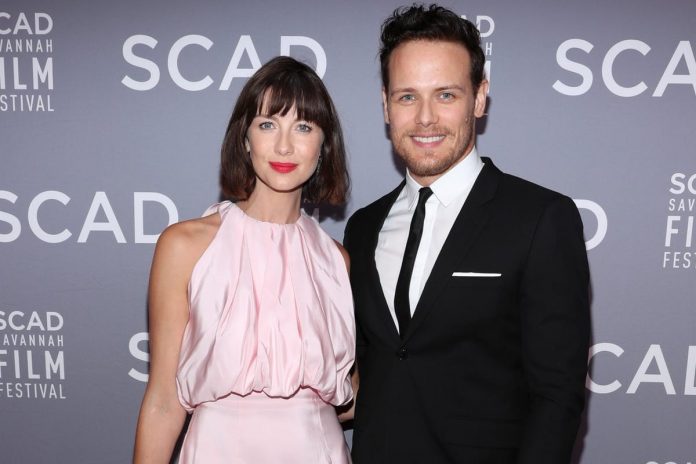 Below is a compiled list of the most interesting facts about Caitriona Balfe. Check it out!

Caitriona Balfe was born in Dublin, Ireland, and grew up in the village of Tydavnet, in County Monaghan. She started modeling at the age of 19 after she was scouted by an agent while she was collecting money for charity at a local mall. She has both walked the runway and been featured in advertising campaigns for many top fashion brands, including: Dolce & Gabbana, Fendi, DKNY, Burberry, Dior, Louis Vuitton, H&M, Marc Jacobs, Valentino, Cacharel, Roberto Cavalli, Givenchy, Hugo Boss, Armani, Dries van Noten, Calvin Klein and Chanel.

I saw a documentary on the Naadam festival that happens in Mongolia during the summer. One of the features of it is a horse race across the plains that all the young men enter – some as young as 12 years old. It’s such a spectacular sight. It’s incredible to think that this is a tradition that has been going on for centuries.

The hardest part when I decided to move into acting was trusting I’d made the right decision.

Glasgow has truly become my home away from home.

The herbalist I met a few times – it was great – she gave me literature about the different processes that an herbalist would do to make medicines from certain herbs and things.