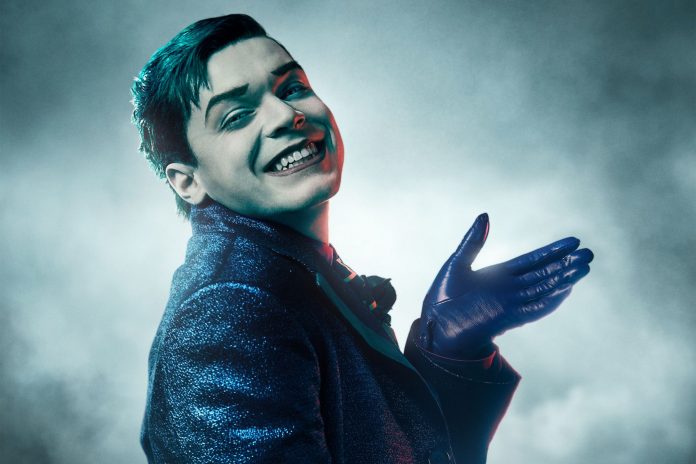 Below is a compiled list of the most interesting facts about Cameron Monaghan. Check it out!

I do play the guitar, and I can sing, but just enough to carry a tune.

The thing about being an actor is that you’re acting. It’s not that big of a deal of to play someone different from yourself.

I really enjoy dancing. When there’s music around, I can’t help it; I start dancing, especially when I’m with friends.

Filming is such a nerve-wracking and stressful process for me. I love it so much, and it’s so fun, but I never have a time to fully appreciate it until after I’m done and I get to step back and look back at it.

God, I don’t think I could give advice when such other incredible actors have done it before me and done such amazing things. I think it would be unfair of me.