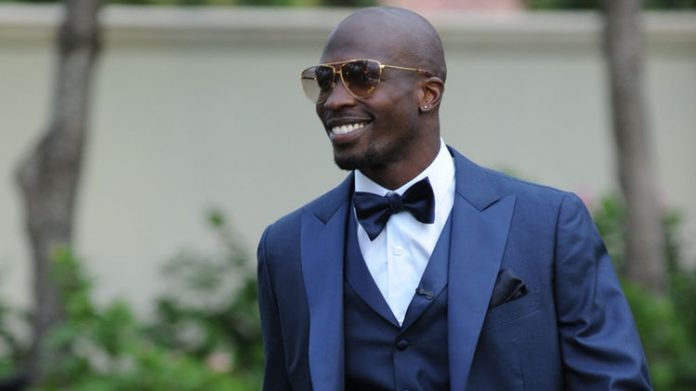 Chad Javon Johnson also known as Chad Ochocinco is a former American football wide receiver who played eight seasons in the National Football League. As of 2018, Chad Ochocinco net worth is estimated to be around $5 million.

Born on January 9, 1978 in Miami, Florida, Chad completed his schooling from Miami Beach Senior High School in 1997. He then attended Langston University but did not play football. In 1997, he then joined to Santa Monica College where he started playing football as wide received with Steve Smith. In 2000, he moved to Oregon State Beavers football team and led his team to number of victories and records as well.

Chad was selected by Cincinnati Bengals in the second round of the 2001 NFL Draft with the 36th overall pick. From 2001 to 2010, he played for the Bengals and achieved a record 1,355 receiving yards in 2003. However, his time in the field was limited for his diva like behavior. In 2006, he signed a contract extension with Bengals up to 2011 but an injury hindered his further movement in the field.

Although Chad was named to Pro Bowl team six times, Bengals decided to let him go to strengthen their team. In 2011, he was transferred to New England Patriots on a three year contract. His time in the team was probably disappointing and unfruitful which led his contract termination the year later. In 2012, he then joined Miami Dolphins. In 2014, he signed a two year deal with Montreal Alouettes of the Canadian Football League.