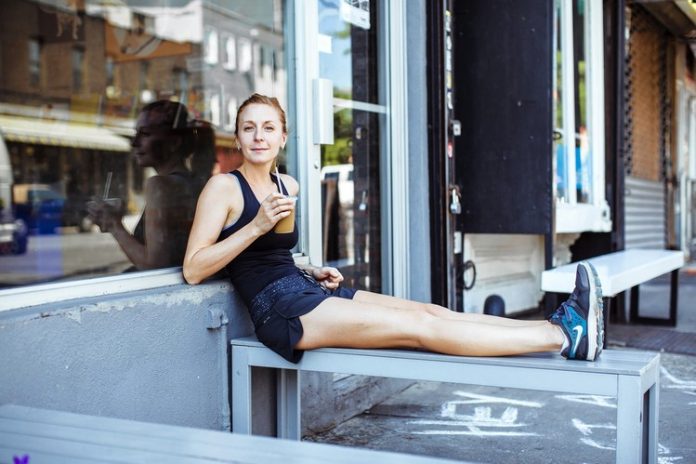 Christina Tosi is an American chef, television personality and author. Tosi is the founder and owner of Momofuku Milk Bar which is the sister bakery of the Momofuku restaurant group which produces baked goods for the people who love her baking talent.

Here are some facts about Christina Tosi:

1. Christina Tosi net worth is estimated to be $1 million.

Christina Tosi net worth is around $1 million. As a well-known chef, she has earned the money from her skills of baking. She an owner of a bakery shop whose outlet can be found in more than five places. She earns some good amount of money from her shop.

Not only this, Tosi is also an author who writes the book about various recipes and a television star who also earns from these sources as well.

2. While baking Christina Tosi had the worst injury of her life.

Tosi was the head baker for the convention center on an Island off the coast of New Hampshire. While she was working there while wheeling a heavy rack of hot pans with freshly baked bread bump in the road in which one of the sheet pans hit her cheeks leaving a huge, long burn and scar.

3. She was one of the Judges of Masterchef.

Christina Tosi is one of the finest bakers who bake with full enjoyment. Due to her baking skills, she was one of the Judges of popular cooking show Masterchef.

After that, they opened their seventh outlet in Washington, D.C. on October 2015 which was supposed to be opened in summer 2015. Though it was the delay they opened it successfully. They announced their eighth outlet to open at Cosmopolitan Of Las Vegas in  Nevada in February 2016  due to the uncertainty of supply matter, finally, it was opened after 9 months in December 2016. Momofuku milk bar bakes goods for Momofuku group and individuals which ships nationally and internationally.

Besides, Chef Tosi is also a great author. She published her first book named as “Momofuku Milk Bar” in October 2011 which provides desserts recipes. After good review of her first, she published her second book entitled as “Milk Bar Life” in April 2015.