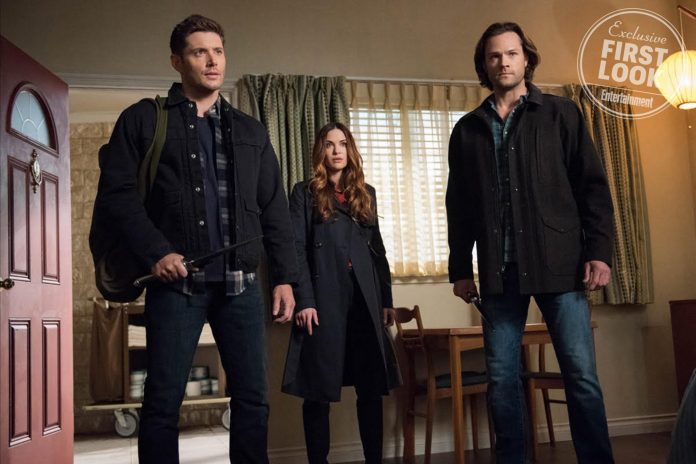 Below is a compiled list of the most interesting facts about Danneel Ackles. Check it out!

Danneel Ackles (born Elta Danneel Graul, she went by Danneel Harris professionally until after her marriage to Jensen Ackles) was born on March 18, 1979, in Lafayette, Louisiana is an American actress and model. The name “Danneel” was inspired by Danneel Street in New Orleans. She is known for her roles as Shannon McBain on the American daytime soap opera One Life to Live (1968) and as Rachel Gatina on the WB/CW television drama series One Tree Hill (2003).