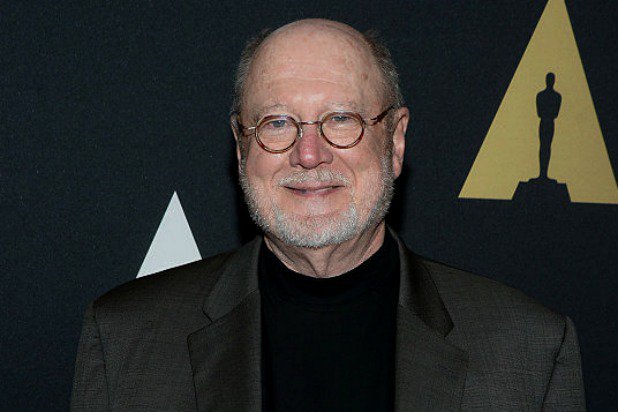 1. David Ogden Stiers net worth is estimated to be $9 million.

Prior to his death, David Ogden Stiers net worth is estimated to be around $9 million. He earned majority of his money by appearing in numerous movies and Television shows. In addition, he also provided voice for dozens of film and television projects.

David was born on October 31, 1942 in Peoria, Illinois to Margaret Elizabeth and Kenneth Truman Stiers. He first went to Urbana High School as a freshman and then moved to Oregon where he attended North Eugene High School. He then moved to San Francisco where he performed with the California Shakespeare Theater. He also studied at Juilliard School.

David was gay but he came out publicly in 2009 as he feared that his sexuality might harm his career.

3. His Movies and Television Career

David first appeared in the Broadway production “The Magic Show” in 1974. However, he became famous for his role as Major Charles Emerson Winchester III in TV series “M*A*S*H”. His role was hugely praised and also received good recognition by critics. For his portrayal, he was nominated two times for Emmy Award.

After that he appeared as a guest star in numerous television series and movies like Harry’s War, American Playhouse, The Bad Seed, Better off Dead, Creator, North and South, Murder, She Wrote, Matlock, J. Edgar Hoover, ALF, Matlock, Perry Mason: The Case of the Avenging Ace, The Final Days, Wings, Beauty and the Beast, The Boys are Back, Past Tense, Bad Company, American Experience, Cybill, Ally McBeal, The Practice, Bull, Tomcasts, Cable Beach, Static Shock and many more.

He has also provided his voice to several film and television shows. He voiced PBS documentary films like Ric Burns’ project “New York: A Documentary Film”, “The Lord is Not on Trial Here Today” and many episodes of “The American Experience”.  He also worked with Disney on some animated movies like Beauty and the Beast, Pocahontas, The Hunchback of Notre Dame, Atlantis: the Lost Empire and Lilo & Stitch.

5. He died from bladder cancer.

On March 3, 2018 at the age 75, David Ogden Stiers died from bladder cancer at his home in Newport, Oregon. He is survived by his son.