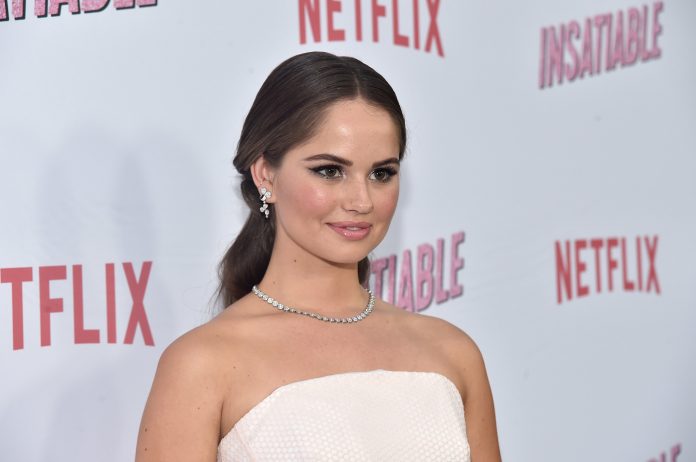 Below is a compiled list of the most interesting facts about Debby Ryan. Check it out!

Born May 13, 1993 in Huntsville, Alabama, Debby moved to Texas as a small child and lived there for five years, before moving to Wiesbaden, Germany, with her family, where she lived for three years. While in Germany, Debby became fascinated with acting in local plays and musicals. By the age of nine, she knew she wanted to be an actor. After three years in Germany, the Ryan family moved to Keller, Texas, where they lived until they made the move to Los Angeles, to allow Debby to pursue a career in the entertainment industry.

I believe that people start to get into trouble when they start to believe their own hype.

Think new thoughts. Grab life with both hands, take opportunities you have, & create the ones you need.

I remember going to acting class, so certain that no one’s ever going to know my name.

I can look back at things I’ve done and said and worn and be completely humiliated by them, but I can never say it wasn’t me. I feel really honored to say that.

You can’t force music; It just has to come to you.