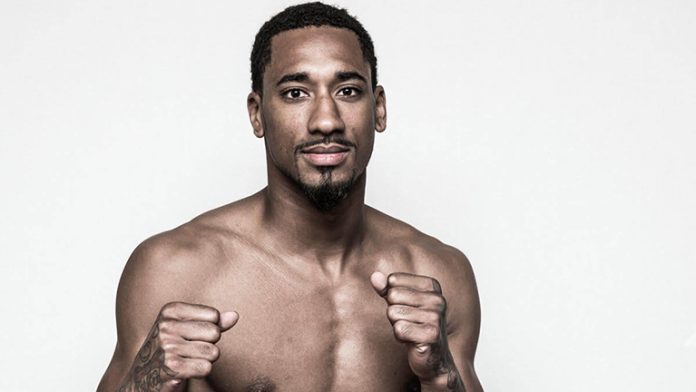 Demetrius Andrade is an American professional boxer who is best known for winning two-time light middleweight champion and WBA title in 2017. As of 2018, Demetrius Andrade net worth is estimated to be $2 million.

Born on February 26, 1988 in Rhode Island, United States, Andrade started boxing in 1994 when he was 6 years old. He started his Amateur career winning United States Amateur Boxing Championship in 2005 and 2006. He also won National Golden Gloves in 2006 and then again in 2007 but didn’t compete for U.S. Amateurs that year due to his injury.

Andrade then won his first silver medal at the 2007 Pan American Games and then gold medal at 2007 World Amateur Boxing Championship. He also competed in 2008 Beijing Olympics but didn’t manage to win any medal in the competition.

Demetrius made his professional debut fight against Patrick Cape. He defeated Cape in a second round knockout. After that he went to win series of matches against the fighters like Eric Marriott, Tom Joseph, Tony Hirsch, Bernardo Guereca, Dave Saunders, Grady Brewer, Angel Hernandez, Rudy Cisneros, Freddy Hernandez and many more.

On November 9, 2013 in a fight against Vanes Martirosyan, Andrade managed to win a vacant WBO light middleweight champion. He defeated Vanes via split decision to win his first title. After that, he won fight against boxers like Willie Nelson, Jack Culcay-Feth and Alantez Fox. So far, in his professional career, Demetrius hasn’t lost a single game. In 25 matches, he has won 16 games via knockout and 9 via decision.