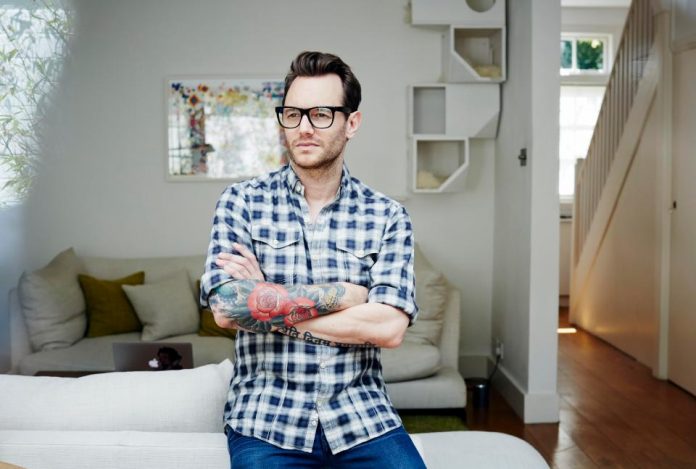 Eden Blackman is an English Reality Television star who is best known as the dating expert and presenter on reality TV series “Celebs Go Dating”.

Eden was born on September 7, 1967 and the relationship guru is known to be a dating expert. He also founded the online dating website called “WouldLikeToMeet.me”. It is the first dating website where every person is asked to record a private 10 seconds video which is then compared to his/her profile pictures to ensure that the user is real and their profile is not fake. Currently, he is busy on finding new love on E4 reality series “Celebs Go Dating”.

Eden who loves listening to Pussycat Dolls has also been featured on programs like Loose Women, BBC Radio 1, This Morning, London Live and Fubar Radio to talk about dating.

The relationship guru is not married yet but he has been enjoying a secret romance with a girl. It was once claimed during 4th season of Celebs Go Dating that he cheated on his girlfriend with a previous contestant of the show.

According to several websites, he is currently enjoying romantic time with Kim Kardashian lookalike “Chanelle Sadie Paul”. In-fact Chanelle told The Sun that Eden was in relationship with her while he was with his girlfriend back then.

Melissa Stetten Wiki: Facts To Know About Her