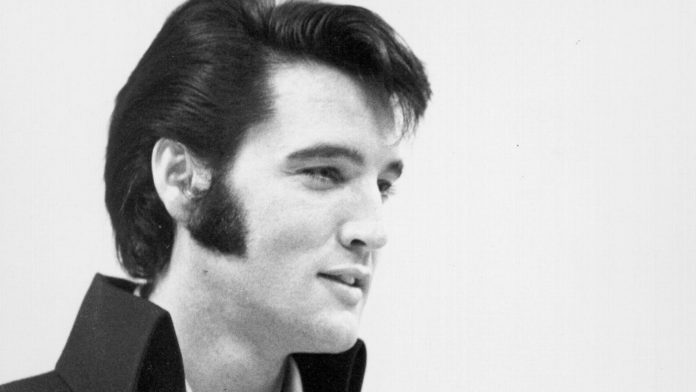 Below is a compiled list of the most interesting facts about Elvis Presley. Check it out!

Elvis Aaron Presley was born on January 8, 1935 in East Tupelo, Mississippi, to Gladys Presley (née Gladys Love Smith) and Vernon Presley (Vernon Elvis Presley). He had a twin brother who was stillborn. In 1948, Elvis and his parents moved to Memphis, Tennessee where he attended Humes High School. In 1953, he attended the senior prom with the current girl he was courting, Regis Wilson. After graduating from high school in Memphis, Elvis took odd jobs working as a movie theater usher and a truck driver for Crown Electric Company. He began singing locally as “The Hillbilly Cat”, then signed with a local recording company, and then with RCA in 1955.

I’m strictly for Stevenson. I don’t dig the intellectual bit, but I’m telling you, man, he knows the most.

A live concert to me is exciting because of all the electricity that is generated in the crowd and on stage. It’s my favorite part of the business, live concerts.

I have no use for bodyguards, but I have very specific use for two highly trained certified public accountants.