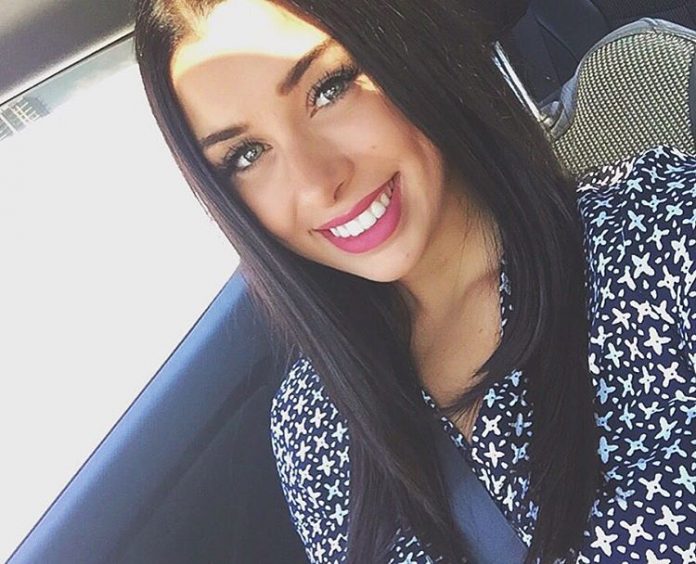 Isabelle Lagace is a Canadian woman who was recently accused of helping smuggle $30 million of cocaine into Australia.

In 2016, Isabelle Lagace along with Melina Roberge and Andre Tamine were caught trying to smuggle $30 million CAD worth of cocaine into Australia. According to police, ‘it was the largest seizure in Australia of narcotics carried by passengers of a cruise ship or airliner’.

The trio were each charged with one count of ‘import commercial quantity of border controlled drug’. According to Telegraph, the cruise ship visited Canada, USA, Peru and New Zealand before arriving in Australia.

According to reports, they had hid 95 kg of cocaine in their suitcases. The Australian Border Force posted the pictures of drugs on Facebook saying: “With 95 kilograms of cocaine stuffed into their suitcases, these three Canadian nationals did not have much room for clean underwear or spare toothbrushes. Following an international joint operation targeting drug smuggling syndicates, our detector dogs boarded a cruise ship in Sydney and sniffed out the narcotics. The huge haul represents a record for drugs seized off a cruise vessel coming into Australia.”

Her partner Roberge was sentenced to a non-parole period of 4 years and 9 months in prison while Tamin will be sentenced in October 2018. Isabelle meanwhile has been sentenced to eight years in prison.

factsfive - February 1, 2018
Oscar Gamble was an American baseball player who played for 17 seasons from 1969 to 1985. He is known for playing in different teams...