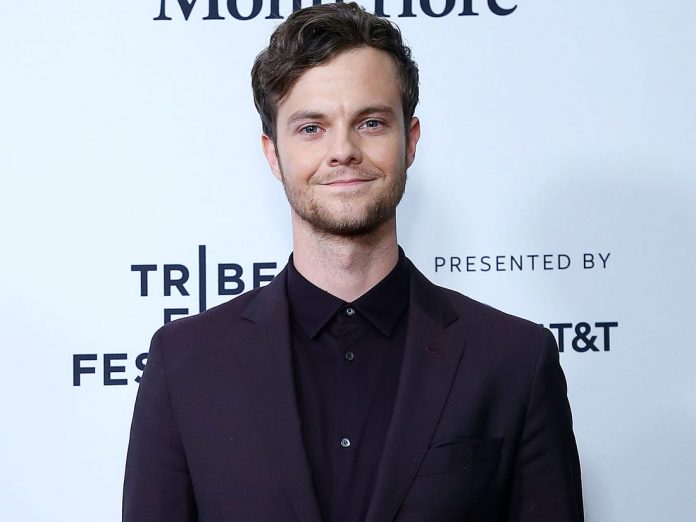 Below is a compiled list of the most interesting facts about Jack Quaid. Check it out!

I’ve been on sets my whole life.

I’m in a sketch comedy group in school and I also do stand-up.