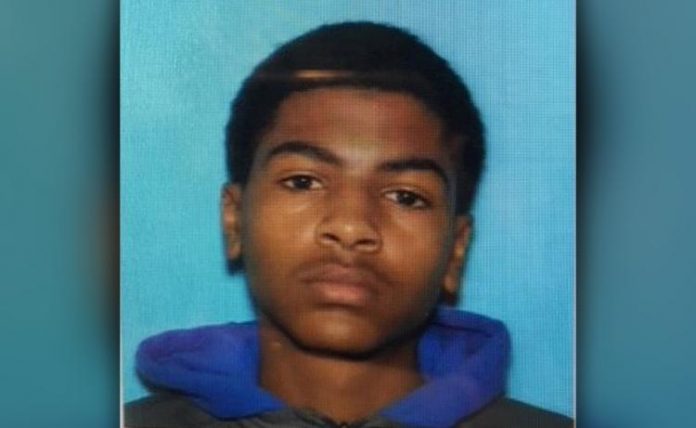 James Eric Davis Jr. is identified as the suspect of killing his parents at Central Michigan University on Friday. According to reports, the shooting took place on the 4th floor of Campbell Hall, which is on the part of Towers residence hall complex on the west side of campus.

James Eric Davis Jr. who is the suspect is approximately 19 years of age, stands 5’10” tall and weighs around 135 pounds. Davis, a sophomore graduated from Plainfield Central High School in Plainfield, Illinois in 2016.

Police have described the shooting as a domestic Incident. According to Police, he was taken to Mount Pleasant hospital due to possible drug overdose. He was later released from the hospital and brought back to the campus.

Authorities have described that he killed his parents Diva Janeen Davis 47, and James E. Davis Sr., 48 using his father’s gun. His father was a part time officer with Bellwood Police Department on the northwest side of Chicago.

After the incident, Police released a statement to local news outlets identifying the shooter as a teenage black male wearing yellow jeans and wearing a blue hooded sweatshirt. He was wearing a dark hoodie, but it is unknown what clothing he is wearing now as different articles of clothing on the railroad grid,” said Lieutenant Larry Klaus of the Central Michigan University Police Department.

James Eric Davis Jr. is still hunted by law enforcement. The Mt. Pleasant Department of Public Safety posted message to local people on Twitter asking them to stay in their house and not search for Davis: “Please do not actively search for the suspect or engage anyone matching the description of the suspect. Instead, please call 911 or 773-1000 to report suspicious activity or someone matching the description of the suspect.”

The shooting at Central Michigan University today strikes close to home. A sad day in Bellwood and across the 7th District. My sincerest condolences go out to the family of Bellwood Police Officer James Davis Sr. and his wife who were shot and killed this morning. May they RIP. pic.twitter.com/B0cykAxFVv