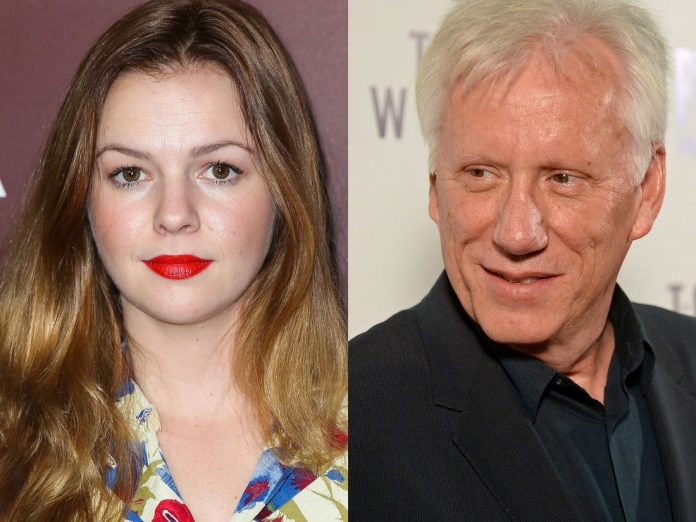 Below is a compiled list of the most interesting facts about James Woods. Check it out!

James Howard Woods was born on April 18, 1947 in Vernal, Utah, the son of Martha A. (Smith) and Gail Peyton Woods, a U.S. Army intelligence officer who died during Woods’ childhood. James is of Irish, English, and German descent. He grew up in Warwick, Rhode Island, with his mother and stepfather Thomas E. Dixon. He graduated from Pilgrim High School in 1965, near the top of his class. James earned a scholarship to the Massachusetts Institute of Technology; dropping out during his sophomore year in 1967, he then headed off to New York with his fraternity brother Martin Donovan to pursue aspirations to appear on the stage. After appearing in a handful of New York City theater productions, Woods scored his first film role in All the Way Home (1971) and followed that up with meager supporting roles in The Way We Were (1973) and The Choirboys (1977).

No matter what it is, if you get 10 people in the business talking about something, you get 10 different opinions, but you know, they’re amazingly well informed.

Do you think I want to be the one lone voice against the Hollywood liberal establishment? It’s not going to do me any good.

I’m a pretty quiet guy, but if people want to think of me as a lady killer, I guess that’s good.

We work in an environment where your options are to do, you know, Batman 10, so when you get to do a movie that’s a really great film like this, people really step up to the plate and enjoy it.

I look back on my life and have to face the fact that I have been narcissistic and selfish.