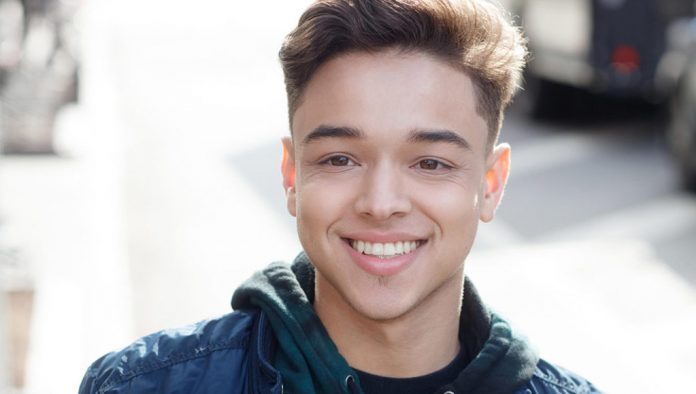 Jason Genao is a Dominican-American actor best known for his role as Ruby Martinez on Netflix series “On My Block”. The new series is about four friends and their friendship as they embark on their high school journey in South Central Los Angeles.

Jason Genao was born on September 18, 1997. Unfortunately, information about his personal life, childhood life and family are limited. What we know about him is that he has completed his high school from Dickinson High School and currently lives in New Jersey.

Jason was interested in acting from a very young age. He seriously thought of acting when he watched French movie “La Vie en Rose”. On his junior year of high school, he decided to sign up for the cheapest summer acting program with the money he had saved. His father and brother supported him financially to make his dreams come true.

NF Net Worth 2018: Interesting Facts About The Rapper

factsfive - March 13, 2018
Nathan John Feuerstein professionally known as NF is an American rapper, singer and songwriter. He is best known for his hit singles like Let...

Vitalik Buterin Net Worth: 5 Facts About Co-Founder of Ethereum