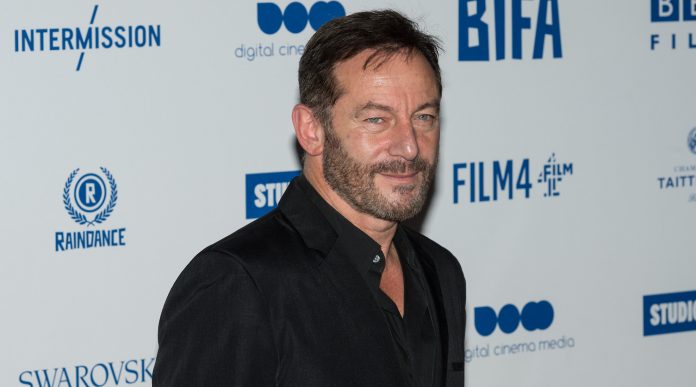 Below is a compiled list of the most interesting facts about Jason Isaacs. Check it out!

Jason Isaacs was born in Liverpool, the third of four children of Sheila and Eric Isaacs. His parents were both from Jewish families (from Eastern Europe). He studied law at Bristol University and graduated in 1985 with a degree in law but decided to study acting. While at Bristol University, he directed and/or appeared in over 20 productions. He then attended the Central School of Speech and Drama and graduated in 1989.

When I came back from filming ‘Abduction’, I told my agent: I’m staying in London now. If it takes doing children’s theater from the back of a van in Kilburn, that’s OK. I need to be with my family. My job is to keep the family together and provide for them.

I went to university and I was a bit out of my depth, socially.

It’s just really, really beautiful. Each scene is one long 15 minute take without cutting. My scene is with Robin Wright-Penn so I’m pretty excited about that.

I get some of the nicest fan mail you could imagine. Also when I’m up for an award, my fans all vote online and then they’ll boast to each other about how many thousands of times they’ve clicked my name. Their thumbs must be bleeding!

Every time I make a plan, God laughs at me.