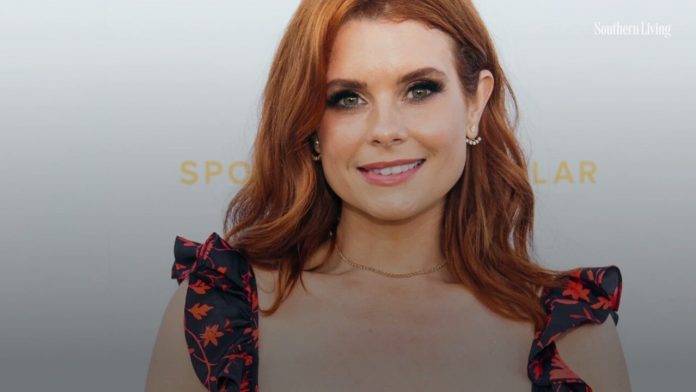 Below is a compiled list of the most interesting facts about JoAnna Garcia Swisher. Check it out!

JoAnna Garcia Swisher was born in Tampa, Florida. She began performing at the age of ten, when she auditioned for a local theater production and landed the lead. She continued to act in high school where she was discovered by Nickelodeon and commuted from Florida to Montreal, Quebec, Canada, to star for two seasons in the television series, Are You Afraid of the Dark? (1990). After graduating from high school, she spent a year attending Florida State University, but dropped out to move to Hollywood where she worked extensively in television and then in popular movies.