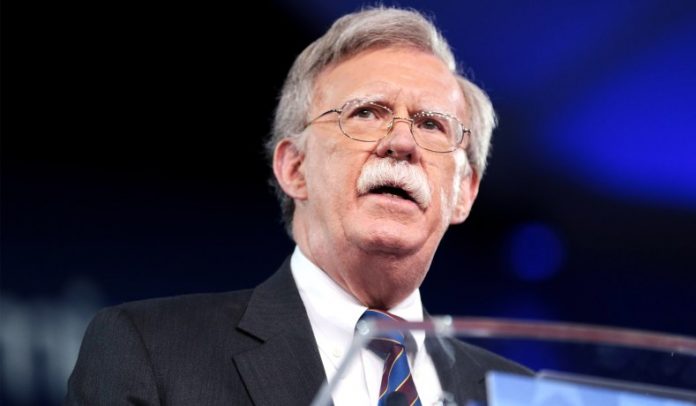 John Bolton is an American diplomat, attorney and the National Security advisor of the United States under Trump Administration. As of 2018, John Bolton net worth is estimated to be $10 million.

John Bolton began his career at the law firm Covington & Burling in 1974. He was an associated at the Washington office and until 1981. He later worked for the firms “Lerner, Reed, Bolton & McManus” and “Kirkland & Ellis”. He also served as senior vice president for public policy research at the American Enterprise Institute from 1997 to 2001. Prior to that he served as Assistant Attorney General for the Civil Division from 1988 to 1989 under Ronald Reagan.

Under Bush administration, he was named as the 18th Assistant Secretary of State for International Organization Affairs (1997-2001). He also served as the under secretary of state for Arms Control and International Security Affairs (2001-05).

Bolton was also a foreign policy advisor to 2012 presidential candidate Mitt Romney. Apart from that he has been involved in several policies institutes and special interest groups like National Rifle Association, the U.S. Commission on International Religious Freedom, Jewish Institute for National Security of America, Committee for Peace and Security in Gulf and many more. On March 22, 2018 President Donald Trump appointed him as the National Security Advisor succeeding H.R. McMaster.

Regarding his personal life, he is married twice. He married his first wife Christine Bolton in 1972 and then divorced in 1983. He then married Gretchen Smith Bolton. Together they reside in Bethesda, Maryland and have one daughter named Jennifer Sarah Bolton.