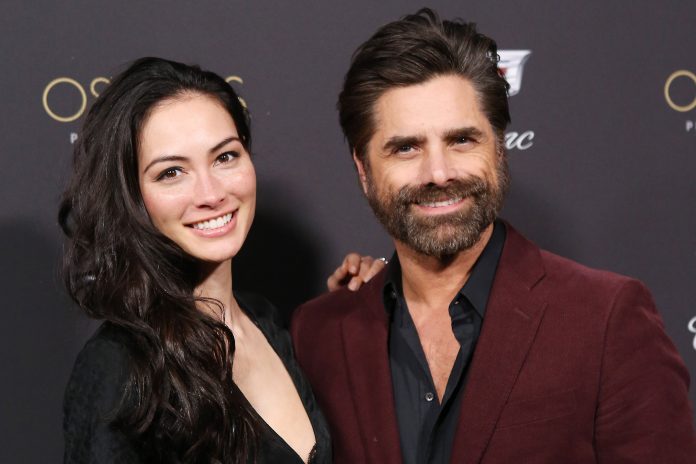 Below is a compiled list of the most interesting facts about John Stamos. Check it out!

John Phillip Stamos was born in Cypress, California, to Loretta (Phillips), a model, and William Stamos, a restaurateur. His father was of Greek descent, with the family surname originally being “Stamotopoulos”. John has two younger sisters, Janeen and Alaina, both school teachers. His first professional role was as Blackie Parrish on the daytime soap General Hospital (1963) from 1982-1984, for which he won two Soap Opera Digest Awards (1982 and 1983). In 1987 he began the role of Jesse on Full House (1987), which is his best-known role to date, spanning eight years. At his request, the writers of Full House (1987) gave his character the last name of Katsopolis, instead of the original character’s name, Cochran, in order to highlight John’s Greek heritage. He has played drums occasionally with The Beach Boys since 1985, and directed their “Hot Fun in the Summertime” video. He expanded his career to include the role of J. Pierrepont Finch in Broadway’s production of “How to Succeed in Business Without Really Trying!” in 1995, showcasing not only his musical talents, but his dancing ability, as well. On September 19, 1998, he married model Rebecca Romijn, of MTV’s House of Style (1989), which was the first marriage for both. They were officially divorced on March 1, 2005.

I don’t want to replace anyone, especially Charlie Sheen.

I’ve had a fairy tale life. I had a perfect family, a beautiful childhood, an incredible upbringing. I lived a lot of life but a lot of good life.

I have never been so calculating as to sing some Barry White song to get a girl. But I do think it’s very romantic to cook dinner and sit around the piano at night and sing together.

I like when guests come over early and we chop veggies and talk and play music.