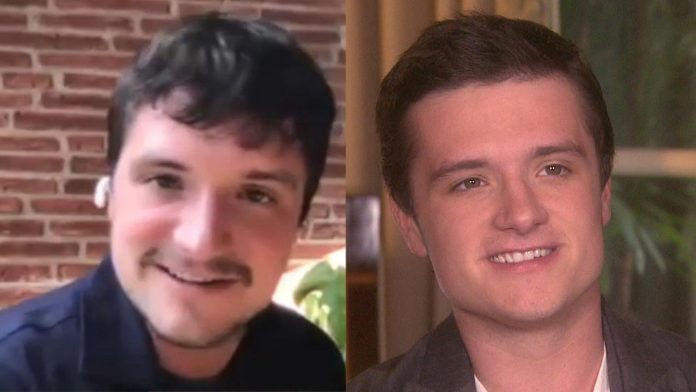 Below is a compiled list of the most interesting facts about Josh Hutcherson. Check it out!

Joshua Ryan Hutcherson was born on October 12, 1992 in Union, Kentucky to Michelle Fightmaster, who worked for Delta Air Lines, and Chris Hutcherson, an EPA analyst. He has one younger brother, Connor Hutcherson. From the age of four, Josh knew that he wanted to be an actor. In order to pursue his goal, Josh and his family moved to Los Angeles when he was nine-years-old.

In all honesty I think that I’ve had a very normal life, even though I’ve been making movies since I was 9.

Being a heart throb would be crazy.

I’ve been on projects before where there’s no rehearsal, and you walk in on set and that’s literally the first time you’ve ever played the character, and then I’ve had times where there’s been three weeks of rehearsal. I like both.

For me, I love auditioning.

They’re still working on the script – they’ve got to get that nailed down and they want the first movie to come out obviously, not get too ahead of themselves. But yeah, it’s looking good. I love the second book a lot as well, so kind of diving into that is awesome.