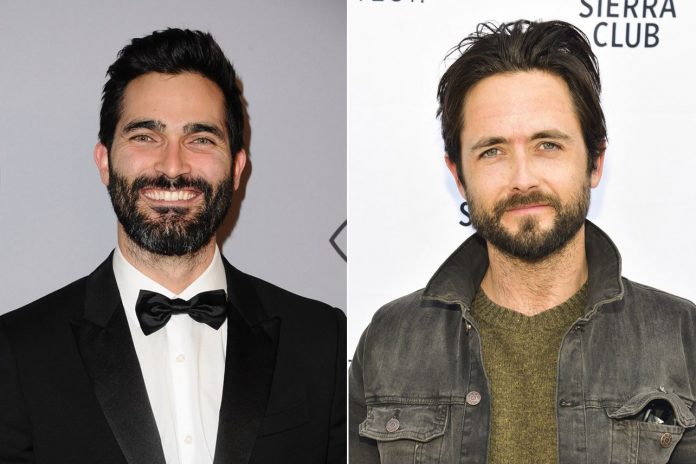 Below is a compiled list of the most interesting facts about Justin Chatwin. Check it out!

On the big screen, Chatwin recently appeared in Warner Bros.’ Dax Shepard-directed feature, CHIPS, in which he stars opposite Vincent D’Onofrio And Michael Pena. He has also wrapped production on four independent films: THE SCENT OF RAN & LIGHTENING, along with Maika Monroe, Maggie Grace and Will Patton; the quirky comedy, UNLEASHED, opposite Kate Micucci, Steve Howey and Sean Astin; the romantic comedy NO STRANGER THAN LOVE, along with Alison Brie and Colin Hanks; and the independent drama WE DON’T BELONG HERE, in which he stars alongside Catherine Keener, Anton Yelchin, Cary Elwes and Maya Rudolph. He will next be seen in the independent drug thriller, URGE, opposite Pierce Brosnan.

Shameless’ is going to shake up television. Any drama is good drama. Bring it.

I think I went through my phase of feeling sort of invisible when I left my small hometown in Canada and moved to the big city of Vancouver. I kind of had to decide right there in that moment what I was going to do with the rest of my life and make a thousand decisions after finishing high school. Fortunately, I chose acting.

I trust you: That’s huge. That’s truth. That’s real love. Everyone uses ‘I love you’ so loosely.

You don’t need to come from poverty to say growing up is tough. You can have everything in the world going for you and still feel the same loneliness and the same problems that a lot of kids have.