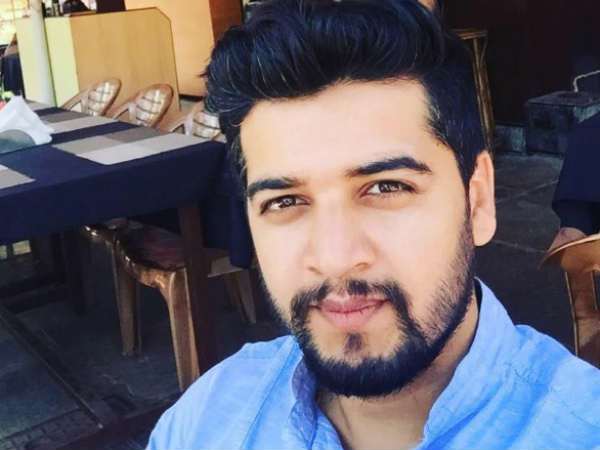 Karan Paranjape was an Indian Television actor best known for his role as Jignes in Star One’s TV show “Dill Mill Gayye”. He is also an Anchor, Creative Media Professional and manager. On March 25, 2018 Karan Paranjape passed away at the age 26. Official cause of his death is not revealed yet but it is suspected to be Heart Attack.

Karan was born on May 21, 1991 in Mumbai, Maharashtra, India. Unfortunately details about his family, personal life and childhood is limited. What we know is that he has a cousin brother whose name is Sanil Rane and as sister whose name is Komal Paranjape.

He attended St. Theresa’s High School in Mumbai and then graduated with a Bachelor degree in Mass Media Advertising from Rizvi College of Arts, Science and Commerce in Mumbai.

Regarding his acting career, he first started acting appearing in TV show “Dill Mill Gayye” where he played the role of Jignesh. He also appeared in Sanjeevani TV show. In-addition to that, he also worked as a manager at Awesomeness (hireboradcast).

According to reports, Karan’s mother found his body at their apartment around 11 am on Sunday. His official death cause is not known yet, but reports suggest that he may have suffered a heart attack while he was asleep.

Tom Cotton Net Worth: 5 Facts About The Senator From Arkansas