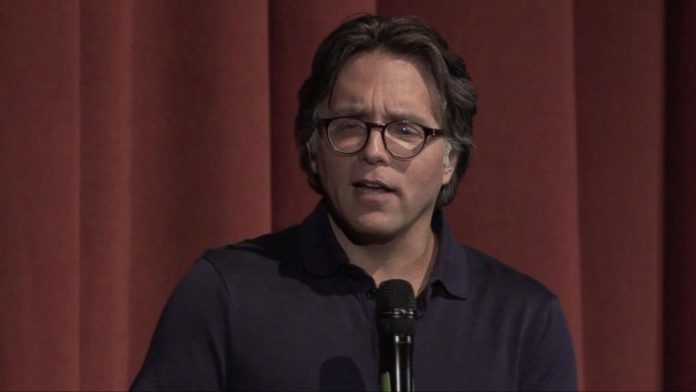 Keith Raniere is an American businessman best known as the founder of NXIVM, a multi-level marketing organization which offers personal and professional development seminars. As of 2018, Keith Raniere net worth is estimated to be more than $20 million.

Keith was born on August 26, 1960 in Brooklyn, New York. He is the son of a New York adman and a mother who taught ballroom dancing. He moved to Albany area at the age 16 and then attended the Rensselaer Polytechnic Institute in 1981.

NXIVM was founded in 1998 by Keith Raniere. In between 1998 and 2010, over 12,000 people have attended the classes. Its clients included some of the biggest names like Richard Branson, Linda Evans, Allison Mack, Kristin Kreuk and Nicki Clyne.

Raniere has been accused of running a cult-like organization. In 2017, New York Times reported that a “secret sisterhood” within NXIVM referred to female members as “slaves”, branded them with Raniere’s initials and required them to provide nude photos or other potentially damaging information about themselves if they wished to join.

In March 2018, Keith was indicted on federal charges after being arrested in Mexico on sex trafficking charges. After that, he appeared in front of federal judge in Texas to face charges related to sex trafficking and forced labor in New York State. Meanwhile, the company client actress Allison Mack was arrested and set to stand trial for sex trafficking based on her role as a primary recruiter for NXIVM.

factsfive - March 28, 2018
Karan Paranjape was an Indian Television actor best known for his role as Jignes in Star One's TV show "Dill Mill Gayye". He is...