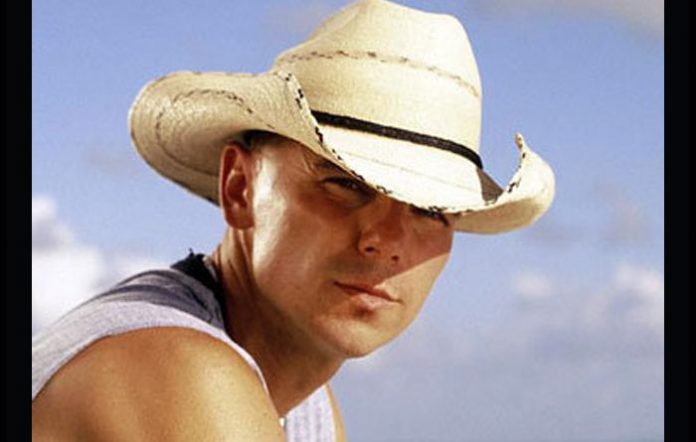 Handsome Kenny Chesney is an American singer, songwriter and record producer who was born on March 26, 1968, in Knoxville, Tennessee. Kenny had recorded 20 albums out of it 14 have been certified Gold or higher by the RIAA.He is successful to sold over 30 million albums worldwide.

Kenny has also co-directed and produced a film for ESPN named as “The Boys of Fall”. He is among that artist whose touring is popular in country music which sells out the venues where he performs. Flip-Flop summer Tour which was held in 2007 was the highest-grossing country road trip of the year.

Here are some of the facts about Kenny Chesney :

Kenny Chesney net worth is around $170 million. He is one of the finest singers who had given many singles in top 10 of the U.S. Billboard Hot Country Songs and Country Airplay charts. Mostly he had gained this amount of money with his singing and songwriting skills.

His albums get sold in millions in the world from which he gets the good amount of money. Not only this he also gets the royalty from the songs which he had written. He frequently goes for music tour from where he increases his net worth.

Singer Kenny was once arrested back in 2000. He and his good friend Tim McGraw was arrested at that time. The reason behind their arrest was Chesney mounted a policeman’s horse and his friend McGraw had held back the officers. Both of them went to trial but sometimes later they were liberated from all the charges.

In everyone’s life, there is struggle to get a success.Kenny had also struggled to get into the place which he had dreamed off. In 1990, Kenny completed his graduation from East Tennessee State and moved towards Nashville. There he started performing at several local clubs. After performing for the quite long time, he became the resident performer in the bar of city’s historic district. Kenny sold a thousand copies when performing at the local clubs and used that money which he got from album sales to buy a new guitar.

Kenny was so in love with grilled cheese, wrote the wonderful ballad. He wrote “I love it. Just a plain grilled cheese with extra salt .” Not only this he wrote a song named “Red wine and Grilled Cheese” which he will record someday.

Kenny Chesney is the son of father David Chesney who was the former elementary school teacher and mother Karen Chandler who was the hair stylist in the Knoxville area. Kenny is of Irish and English descent.He was raised in Luttrell with his one sibling, a younger sister Jennifer Chandler.

factsfive - March 26, 2018
Albert Belle is a retired MLB outfielder who played for the Cleveland Indians, Chicago White Sox and Baltimore Orioles. As of 2018, Albert Belle...

Lil Gnar Wiki, Net Worth, Height & Other Facts To Know

Brian Orser Net Worth: 5 Interesting Facts You Should Know

Tyler The Creator Net Worth: 5 Facts You Should Know

Camila Cabello Net Worth: 5 Interesting Facts About Her