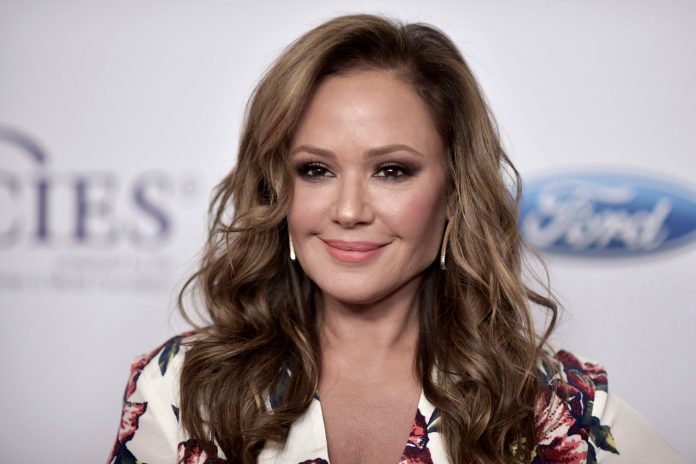 Below is a compiled list of the most interesting facts about Leah Remini. Check it out!

Leah Marie Remini (born June 15, 1970) is an American actress, author, former Scientologist and anti-Scientology activist. She starred as Carrie Heffernan on the long-running CBS comedy series The King of Queens (1998-2007) and later co-hosted The Talk in 2010-11. Since 2016 she has co-produced and hosted the Emmy Award-winning A&E documentary series Leah Remini: Scientology and the Aftermath.

There’s a lot of things that are good in Scientology, because I wouldn’t have been in it. And that’s the thing: a lot of people trivialize this thing, like, ‘Oh, it’s Xenu, and it’s a volcano, and it’s jumping on couches and acting crazy.’ These people are victims. We’ve been victimized. We believed in something because it starts out very normal.

I love men who know when to put their foot down and when not to.

The guy has to kill the spider and get the dead mouse outta the pool.

I always was trying to make people laugh as a kid. I was a big fan of Carol Burnett and Gilda Radner. I watched them and I remember feeling as a child, when I heard the laughter they got, a little jealous that they made someone laugh like that.

As a kid, I remember wondering why we lived in an apartment, not in a brownstone, and why we drove an LTD, not a Cadillac. Even now, I’m like that. If I’m on the 5th floor, I will wonder why I’m not on the 6th floor. But that was my drive. I was obsessed with my family having a better life.