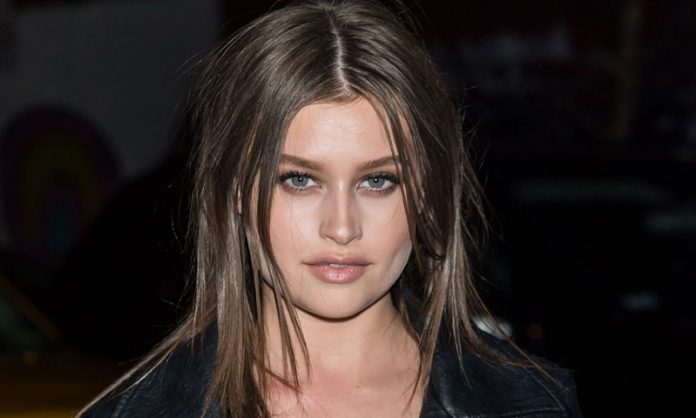 Lexi Wood is a Canadian Model, Instagram star and Actress. She is recently in the news following her affair with Brooklyn Beckham.

Lexi was born on September 22, 1997 in Toronto, Canada. She began modeling since she was 10 years old but as a professional she began her modeling career when she moved to Paris at the age of 16. She moved to France with her sister Tiffany Wood and since then she has been travelling all across the world for several modeling events and photo-shoots.

In an interview, Lexi revealed that she was bullied as a child during her schooling days and didn’t have many friends. She said that incident inspired her to ‘stand up for something you believe in even if it means standing alone’.

Regarding her modeling career, she has graced the cover pages of several publications like Vogue Japan and Galore Magazine. She’s been represented by International Model NYC, One Management, LA Models and several others.

Shortly after Brooklyn Beckham announced his split from Chloe Grace Moretz, he was seen kissing Lexi Wood in Los Angeles. Brooklyn was seen going to Doctor Woo’s a tattoo artist to get some tattoo and the duo were photographed kissing each other.

Wood and Brooklyn met for the first time in a party of common friend in February of 2018. Since then, they have been spotted several times.

factsfive - February 14, 2018
Robert Kyncl is the current Chief Business Officer at YouTube. He is the main man overseeing the business aspects of operations for one of...

Andre The Giant Net Worth: 5 Facts You Should Know