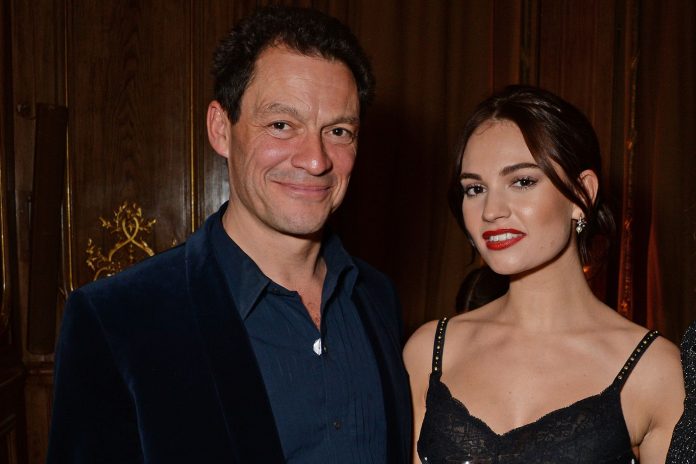 Below is a compiled list of the most interesting facts about Lily James. Check it out!

Lily James was born Lily Chloe Ninette Thomson in Esher, Surrey, to Ninette (Mantle), an actress, and Jamie Thomson, an actor and musician. Her grandmother, Helen Horton, was an American actress. She began her education at Arts Educational School in Tring and subsequently went on to study acting at the Guildhall School of Music and Drama in London, graduating in 2010.

I treated myself to a £700 Chloe bag after one of my first acting jobs. Then my friends pointed out that, for the same money, I could buy a flight to India. So I took it back.

I love clothes but it’s a struggle for me to get out of jeans and a baggy jumper.

I trained with Olympics Athlete Jeanette Kwakye – who is amazing! And Shani Anderson, who is an excellent Olympic runner. We trained five times a week; running, circuits, weights, working out in the gym, and on the track. It was an insane time.

The Twenties outfits are all about freedom and loose, flowing lines, whereas in ‘Cinderella,’ I had to wear corsets and big huge skirts.

I never thought I would say this, but I’m desperate to do an action film.