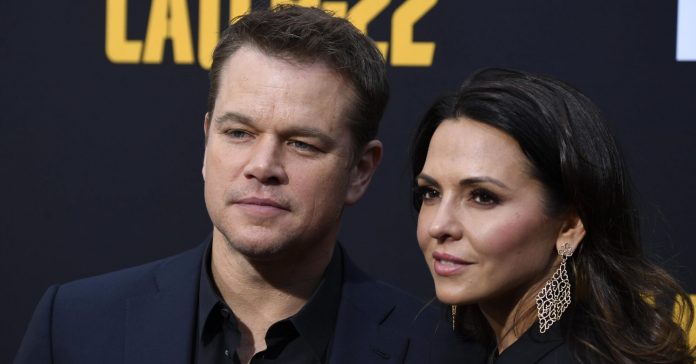 Below is a compiled list of the most interesting facts about Luciana Barroso. Check it out!

Luciana Barroso was born in 1976 in Salta, Argentina as Luciana Bozan Barroso. She has been married to Matt Damon since December 9, 2005. They have three children.