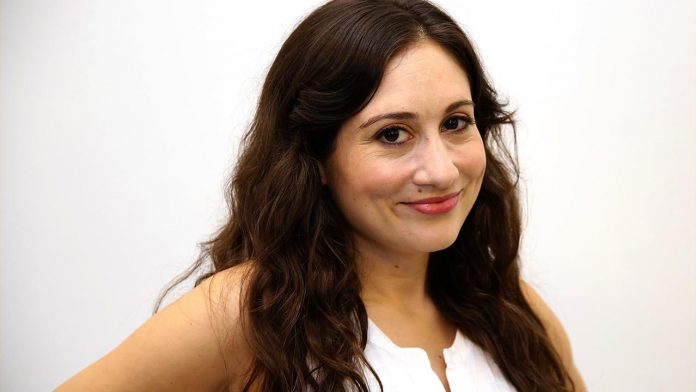 Below is a compiled list of the most interesting facts about Lucy DeVito. Check it out!

I’d rather do comedy. I’d rather make people laugh than cry.

On Gates Avenue, there’s an amazing Italian restaurant: Locanda Vini e Olii. It’s in an old pharmacy – the front of it still has the pharmacy’s name on it – and they have all these little tchotchkes and knickknacks and things behind glass. Whenever my parents come to Brooklyn, I take them there.

We’re not religious, but we’ve always done Passover and Hanukkah.

My family is very excited about me doing Anne Frank.

First semester I took classes like econ and that kind of stuff, and I was miserable.