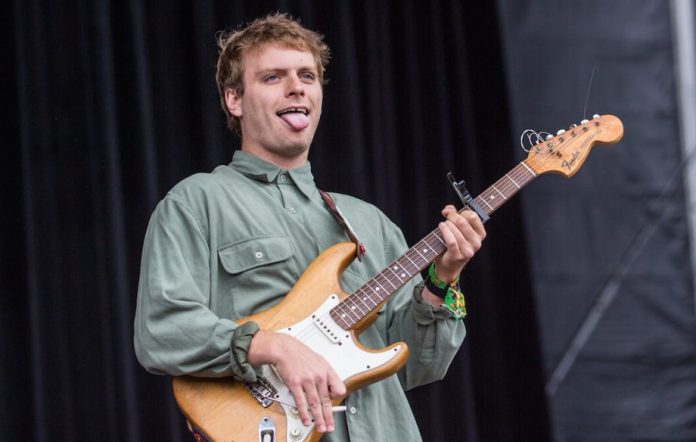 McBriare Samiel Lanyon DeMarco professionally known by his stage name as Mac DeMarco is a Canadian singer, multi-instrumentalist and record producer. He has released hit albums like Salad Days, This Old Dog and many more. So what is the net worth of Mac DeMarco? Here are five interesting facts about the Canadian singer.

1.Mac DeMarco Net Worth is estimated to be $2 million

We did some research on his financial assets and according to variety of sources, Mac DeMarco net worth is said to be in the range of $1.5 million to $2 million. The Canadian rock singer generates most of his income through album sales. His live performances in different platform also contribute some portion in his financial growth.

Born as Vernor Winfield McBriare Smith IV in April 30, 1990 in British Colombia, Mac was raised mostly in Alberta. During high school, he had interest in music and was included in several bands. He was popular by the name “Pepperoni Playboy”. After graduating from Strathcona High School in Edmonton in 2008, he moved to Vancouver to start his music career. During his early life, he has been playing different instruments like Guitar, vocals, bass guitar, drums, keyboards and percussion.

Mac DeMarco started his professional music career in 2009, releasing the album “Heat Wave” joined by Alex Cader and Jen Clement. After couple of years, he moved to Montreal to start his career as a solo singer.

In 2012, he released his first mini-LP titled “Rock and Roll Night Club” which received positive response. His second album “Salad Days” was released after two years later and it received the “Best New Music” from Pitchfork. The album also sold more than 100,000 copies in the United States only. The next year, he released a 9-track instrumental album called “Some Other Ones” and called it a BBQ soundtrack. His next album titled “This Old Dog” was released on May 5, 2017.

He has cited Shuggie Otis, Jonathan Richman and Weezer as his favorite artists and musical influences.