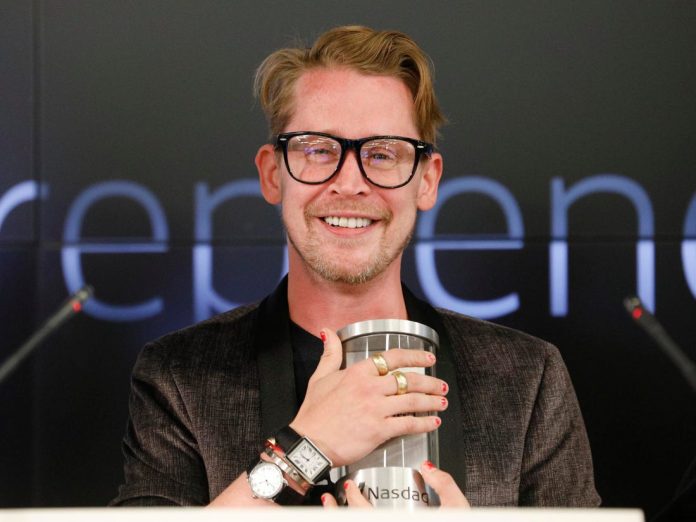 Below is a compiled list of the most interesting facts about Macaulay Culkin. Check it out!

Macaulay Carson Culkin, one of the most famous American child stars, was born on August 26, 1980 in New York City, New York, USA, as the third of seven children of his father Kit Culkin (a former stage and child actor and also Macaulay’s former manager) and mother Patricia Brentrup. He is the brother of Shane Culkin, Dakota Culkin, Kieran Culkin, Quinn Culkin, Christian Culkin, and Rory Culkin, most of whom have also acted. Macaulay’s mother, who is from North Dakota, is of German and Norwegian descent. Macaulay’s father, from Manhattan, has Irish, German, English, Swiss-German, and French ancestry.

Oh wow, you know what’s wrong with all these families on TV? All these kids say stuff no kid would say. Stuff grown-ups want them to say. Man, I’d make a really realistic family. Where kids get spankings. On TV parents say, ‘Oh, you shouldn’t do that ever again. Now you can have ice cream.’ Forget it.

I could have gone the route of a lot of these former child actors, but I didn’t want that for myself. Like I said, when I was 14 years old, I decided to quit. I didn’t ever want to do it again.

I’m doing naughty things, I’m drinking too much, I’m going to clubs. It really didn’t matter to me, other than the fact that some parents wouldn’t let their kids hang out with me.

People do bad things in their lives. And those sort of things are forgivable. That’s half the point of having confession in church – you need to be able to fess up to what you’ve done.

It’s a place where I could do something on a weekly basis and see if I like it.