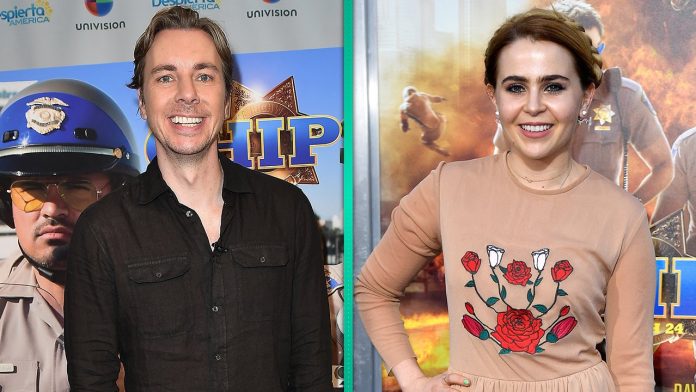 Below is a compiled list of the most interesting facts about Mae Whitman. Check it out!

Mae was born in Los Angeles, California to Pat Musick, a voice artist, and Jeffrey Whitman, a personal manager and set construction coordinator. She began her career with a voice-over for a Tyson Chicken commercial. Whitman attended Ribét Academy, a private preparatory school in Los Angeles.

For me, one thing I love is having an arc for a character.

I don’t really have an aversion to watching myself. I think I’ve been doing it for long enough that I have a system of separating it in my brain from my egotistical neuroses for the most part.

I’m, like, the biggest fan ever of ‘Arrested Development.’ To be a part of it is incredible. Same goes for ‘Parenthood.’

I like to be a lot of different things at once and dress different ways and I change my hair all the time, so being an actor lets me live out the fantasy of living out 100,000 different lifetimes in one, without all of the repercussions.