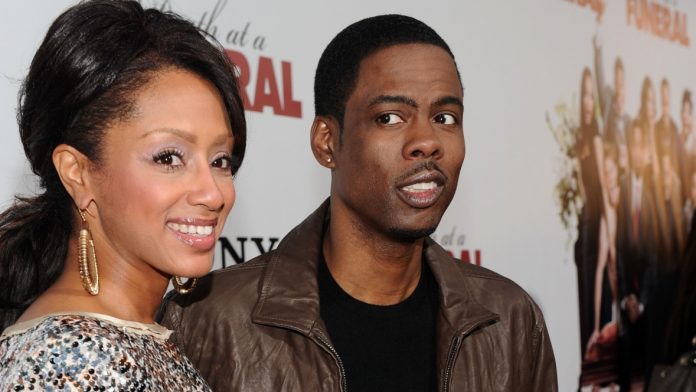 Malaak Compton Rock is the ex-wife of comedian Chris Rock. She was born on June 13, 1969 in Oakland, California which means she is now 48 years old. Before moving to New Jersey, she used to live in Brooklyn, New York.

Malaak Compton graduated with a degree in arts management from Howard University and received honorary doctorate from Fairleigh Dickenson University in 2009. She used to work as public relations executive for UNICEF. She is also the founder and executive director of StyleWorks- a non-profit salon which offers free services to women who are about to leave welfare in order to enter the workforce.

She is also an author. Her book “If It Takes a Village, Buid One: How I Found Meaning Through a Life of Service” was nominated for NAACP Image Award for Outstanding Literary Work-Instructional. Malak is charitable person too. She supports charities like Safe Horizon, The Children’s Defense Fund, Champions for Children Campaign, HOPE Worldwide and UNICEF.

When she is not at work, she likes to watch movies. Some of her favorite movies are Blood Diamond, Sparked and Terms of Endearment. She also enjoys listening to Music and Prince is one of her favorite artists. 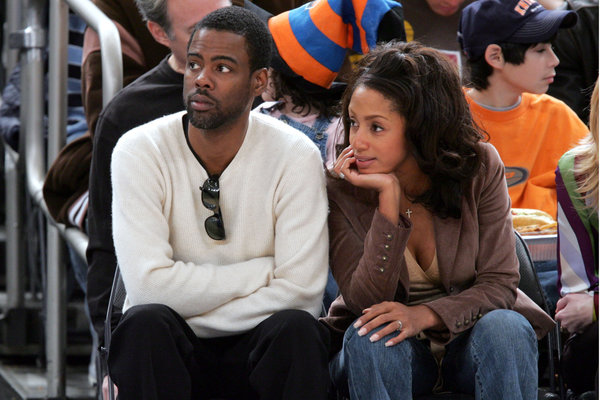 Chris and Malaak Compton first met at the Essence Awards. They got married on November 23, 1996. Together they have two daughters; Lola Simone Rock was born on June 28, 2002 while Zahra Savannah Rock was born on May 22, 2004.

Chris admitted that he cheated on Malaak Compton Rock

In a Netflix show “Chris Rock: Tamborine“, Chris Rock admitted that he cheated on Malaak Compton with three women before they got separated in 2016.

In his new show, he said “The last few years have been crazy for me, It’s my fault because I’m a f–king a–hole. I didn’t listen. I wasn’t kind. I had an attitude. I thought, ‘I pay for everything, I can do what I want.’ That s–t don’t f–king work. I just thought I was the s–t. I didn’t play the tambourine.”

Steve Carell Wiki, Bio, Age, Net Worth, and Other Facts

factsfive - March 1, 2021
Steve Carell, one of America's most versatile comics, was born Steven John Carell on August 16, 1962, in Concord, Massachusetts. He is the son...

Greg Kinnear Net Worth: 5 Interesting Facts About The Actor

Ritu Arya Wiki, Bio, Age, Net Worth, and Other Facts

Michael Fassbender Wiki, Bio, Age, Net Worth, and Other Facts