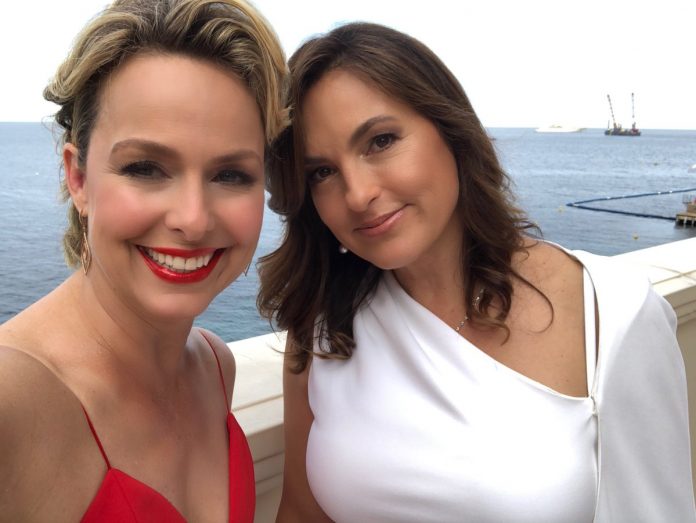 Below is a compiled list of the most interesting facts about Melora Hardin. Check it out!

I have a tape recorder, and I just sing into it. I like to write that way. Sometimes I’ll just get melodic ideas, and then I’ll go home and sit down and add the lyrics. Or sometimes I’ll get a lyric idea that I love. Usually it’s pretty combined. Usually I get some kind of a lyrical concept and a melody and work with that.

I do believe everyone on this earth is an artist – some people more than others. But I do believe we are all artists in a certain way. We all have unique abilities. There are people who are meant to make it their life, and that is a different kind of person who would choose to be on that path.

I’ve been writing songs all my life. My mom said I wrote my first song when I was two.