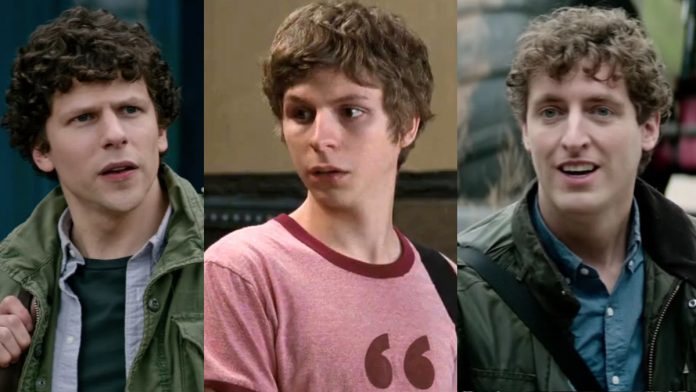 Below is a compiled list of the most interesting facts about Michael Cera. Check it out!

Canadian actor Michael Cera was born in Brampton, Ontario, to parents who worked for Xerox. His mother, Linda, who is from Quebec, has English, Irish, Scottish, and Dutch ancestry, and his father, Luigi Cera, is Sicilian. Michael is the middle child between two sisters. He was educated at Conestoga Public School, Robert H. Lagerquist Senior Public School and Heart Lake Secondary School until the grade nine. Cera then completed his high school education via correspondence.

My father works for Xerox and fixes those gigantic copy machines that are about 10 feet wide.

I broke my nose and got a concussion when I was 13.

The thing is, I really can’t relate to anyone my own age. Not in a superior way – an inferior way, if anything. Socially, I have no idea what my friends are talking about. I don’t listen to any new music. I feel very secluded.