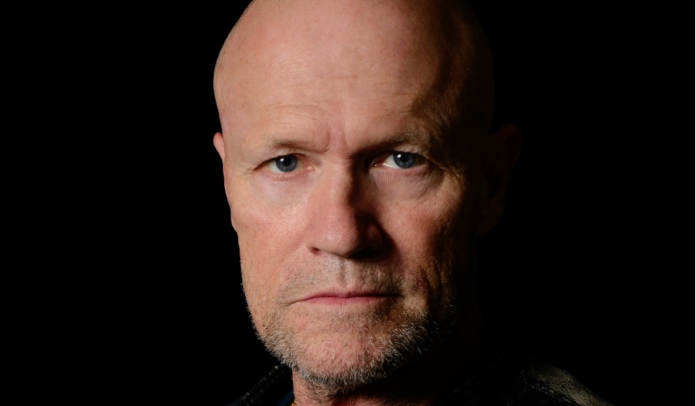 Below is a compiled list of the most interesting facts about Michael Rooker. Check it out!

Michael Rooker was born on April 6, 1955 in Jasper, Alabama. When he was thirteen, his parents divorced and he went with his mother to live in Chicago. He caught the acting bug while attending college, and began appearing in local stage productions. On first breaking into film, his intensity and “don’t-mess-with-me” good looks were highlighted to chilling effect as he title character in Henry: Portrait of a Serial Killer (1986), filmed in 1986 but, due to its controversial nature, not released until 1990. Since that widely noticed and highly praised performance, much of his career has been spent playing brutes, villains and psychopaths. However, his occasional turns as a “good guy” are always well-acted and a welcome change for a talented actor too often typecast.

I’m a very jovial guy. I like to laugh, and when things strike me as funny, I don’t hide the fact that it’s humorous to me. It almost doesn’t matter where I’m at: I will burst out and laugh if it’s funny to me.

Groot is an awesome character.

I don’t approach a role by saying I’ll be unsavory or unlikable.

Night of the Living Dead’ is one of my favorites.

Horror fans need horror, okay? They don’t need little worms squirming around going down your throat. To them, that’s not horror.