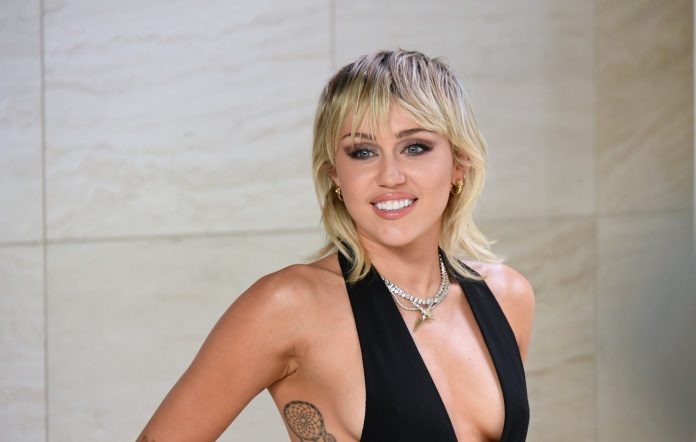 Below is a compiled list of the most interesting facts about Miley Cyrus. Check it out!

Miley Ray Cyrus was born Destiny Hope Cyrus on November 23, 1992 in Franklin, Tennessee to Tish Cyrus & Billy Ray Cyrus. She has five siblings – two half-brothers, a half-sister, and a younger brother and sister. Her birth name is Destiny Hope Cyrus, because her parents hoped she would achieve greatness. Her childhood nickname, Smiley, due to her cheerful disposition, was eventually shortened to Miley. Her paternal grandfather was Democratic politician Ron Cyrus.

Anyone that hates on you is always below you, because they’re just jealous of what you have.

Music is what I breathe, what I love to do. It keeps me alive.

I know what I’m doing. I know I’m shocking you.

I am not very good at keeping secrets at all! If you want your secret kept do not tell me!