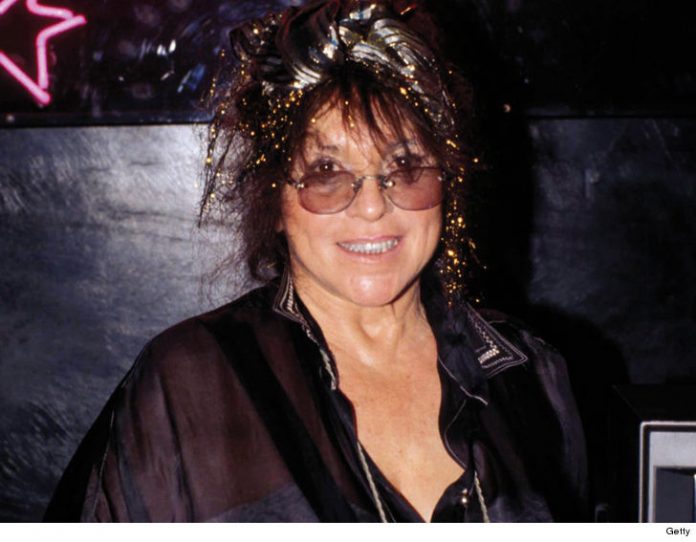 Mitzi Shore was an American comedy club owner best known for founding “The Comedy Store” in Los Angeles. Mitzi Shore net worth before her death is estimated to be around $20 million.

Born as Mitzi Lee Saidel on July 25, 1930 in Menominee, Michigan, Mitzi was raised in Wisconsin. She attended Green Bay East High School and then went to University of Wisconsin-Madison where she studied art. However, her study was cut short after she married Sammy Shore after meeting him in 1950.

Mitzi is best known for founding the comedy club “The Comedy Store” in Los Angeles. Mitzi and her husband Sammy founded the company in 1972 and became the club’s owner two years later. Notable comedians like Bobby Lee, Jerry Seinfeld, Jay Leno, David Letterman, Chevy Chase, Marc Maron, Jim Carrey, Joe Rogan, Bill Burr and many others have all worked at the Comedy Store for Mitzi Shore.

In 1974 after divorcing her husband Sammy Shore, she acquired sole ownership of “The Comedy Store”. Her son Peter Shore took over management of Mitzi’s financial affairs after she began suffering from Parkinson’s disease.

Regarding her personal life, she married Sammy Shore in 1950 and got divorced in 1974. Together they had four children named Peter, Scott, Pauly and Sandy Shore. Mitzi was diagnosed with Parkinson’s disease in 1990s and on April 11, 2018 at the age of 87, she died of the disease in Los Angeles.