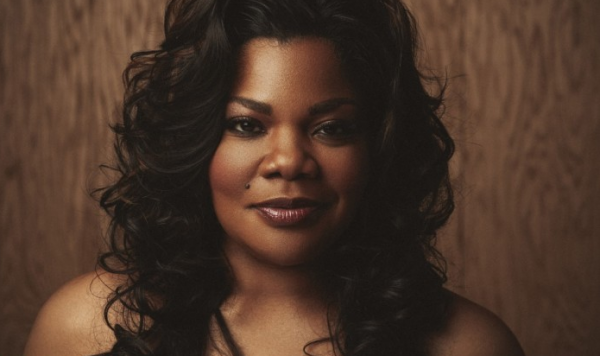 Monique Angela Hicks simply known by her name as Mo’Nique is an American comedian and actress. As of 2018, Monique net worth is estimated to be around $13 million.

Personal Life: Mo’Nique was born on December 11, 1967 in Baltimore, Maryland to Alice Imes and Steven Imes Jr. She attended Milford Mill High School and then graduated in 1987 from Broadcasting Institute of Maryland.

Breakthrough as an Comedian:Mo’Nique first breakthrough in acting industry came when she portrayed the role Nicole “Nikki” Parker on Television series “The Parkers” for almost 5 years. Since then she has established her name herself as one of the famous stand-up comedians. Interestingly, she became comedian after her brother dared her to perform at an open mic night at Comedy Factory show in Baltimore.

Career: As a comedian, Mo’Nique has done several TV shows like Good Fences, The Bernie Mac Show, Showtime at the Apollo, Russell Simmons’Def Comedy Jam, Thank God You’re Here, The Mo’Nique show and many more. She has also appeared in several movies like Baby Boy, Two Can Play That Game, Soul Plane, Shadowboxer, Domino, Irish Jam, Beerfest, Steppin: The Movie, Precious, Blackbird, Almost Christmas and many more. For her role in Precious, she won the Academy Award for Best Supporting Actress for her villainous role.

Mo’Nique Husband and Kids: Regarding her personal life, she was briefly engaged to Kenny Mung. In 1997 she married Mark Jackson but they got divorced in 2001. Together they had two children named Mark Jr. and Shalon Jackson. In 2006, she then married Sidney Hicks. With Sidney Hicks she gave birth to twin sons Jonathan and David Hicks.