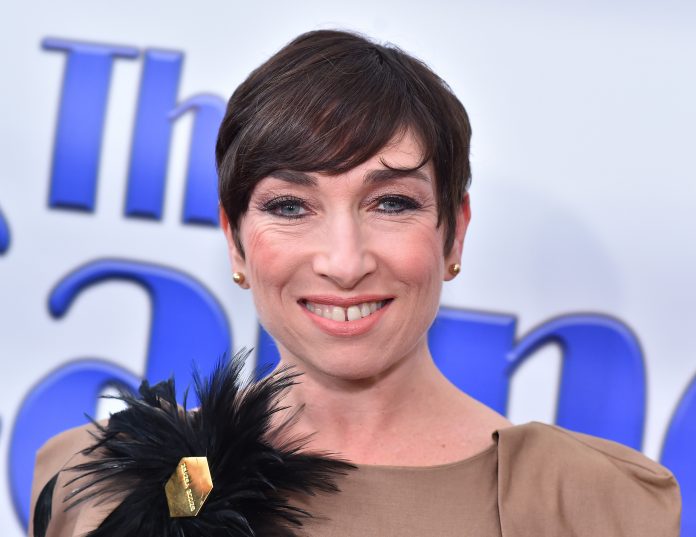 Below is a compiled list of the most interesting facts about Naomi Grossman. Check it out!

Naomi Grossman was a 2018 Primetime Emmy nominee for “Outstanding Actress in a Short Form Comedy or Drama” for her role in Ctrl Alt Delete. Best known as the first crossover character, the fan-favorite “Pepper” on FX’s American Horror Story: Asylum & Freak Show, Naomi also appeared as a new character, the Satanist “Samantha Crowe” in the eighth season, Apocalypse. Naomi made #5 of IMDb’s “Top 10 Breakout Stars” after her STARmeter skyrocketed to #1, making her the most searched in its entire 8 million person database. Huffington Post, The Wrap, Screen Rant, and Syfy all ranked Pepper among “The Best AHS Characters Ever;” MTV named her their “#1 Good Guy;” Uproxx, their “#1 Most Tragic;” Geek Insider, a “Top 5 Most Underrated AHS Performer,” and Entertainment Weekly called her being cast in the role “The Best of 2012.” Fans may also recognize her from cameos in the following feature films: Table for Three, The Chair, 1BR, Sky Sharks, Bite Me, Painkillers, The Lurker, Murder RX, The Portal, Preacher Six, An Accidental Zombie (Named Ted), and Fear, Inc. Naomi graduated in theatre from Northwestern University, and is a former member of the Groundlings Sunday Company.