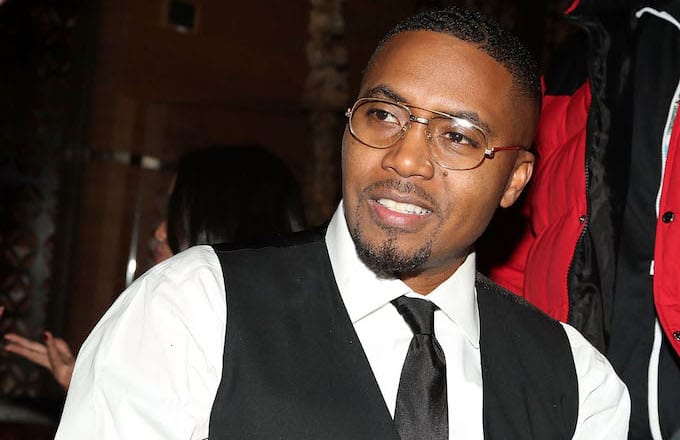 There is various genre of music in which rap is one of it. Different generation of people like the different genre of music. If you like rap music then Nas is not the new name for you. Nas is an American rapper, hip hop recording artist, record producer, and entrepreneur.

Nas started his musical career in 1991 as the featured artist on the main Source. After few years he debuted his own album named Illmatic in 1994 from which he gained fame and ranked as the greatest hip hop album of all time.

Here are some facts about Nas :

As of 2018, Nas net worth is around $50 million. He has earned this money from his struggle and dedication of many years in music industry. He has given some of the best hit rap songs which are the result of his hard work and passion for music. He earns good amount of money from his singles and albums.

Nas is not the only rapper but he is record producer and entrepreneur as well. He also gets profit from his own business which has assisted him to add some amount of money to his net worth.

Rapper Nas was influenced by the emerging genre of rap at the age of 9. After that, he started writing his own rap songs. In the mid-80s, his parented got divorced as a result he drops out of school in the 8th grade.

After that incident, Nas decided to enter into the music industry. His friend Will Graham was his DJ when he entered into music. Kid Wave was his previous known name before setting for the professional name as Nasty Nas.

3. Nas is just his professional name.

4. Nas is the narrator of hip-hop drama.

Multi-skilled Nas is also a narrator. Nas has narrated Netflix’s hip-hop drama The Get Down.He has also written rhymes for the show’s fictional rap group.

Working with film is one of his dreams. He always wanted to do it since when he also cannot define.Maybe his this dream was before his involvement in rap. He is one of the fans of the old school which gave him better opportunity to involve in Netflix drama.

5. Nas owns his own company.

Nas has the keen interest in new technology.His interest eventually lead to establishing his own Venture Capital Firm named as Queensbridge Ventures. It has invested from the range $100 – $500,000 range. Queensbridge receives fund over 100 pitches per month from various new firms. It has invested in different businesses including Fan Duel, Lyft, Dropbox, Casper, Tradesy, and Genius.