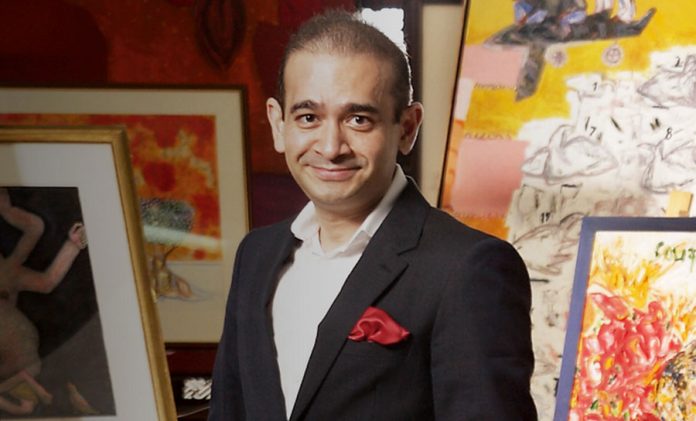 Nirav Modi is the creative director and founder of Nirav Modi, a global diamond jewelry house which was established in 2010. The company has its headquarters; in Mumbai, India with its outlets of its retail chain having stores in London, Beijing, Las Vegas, Singapore  and Macau.

Here are some interesting facts about Nirav Modi:

Modi is the chairman of Firestar Diamond, the parent company of Nirav Modi currently comprising of 16 outlets across the world.  He set up Firestar Diamond in 1999 and today the total value of the business is estimated to be worth of $2.3 billion dollars.

As of February 2018, Nirav Modi net worth stands at $1.74 billion dollars. He is known for his luxurious love for Bentley cars as well as his adoration with Italian suits. Such a high net worth is of no surprise as he is the leader in the market for diamond jewelries around the world. His jewelry’s price range from Rs. 5 lakh to Rs. 50 crore.

According to the bank, he is being sued for violating the core rules of the system and even put out illegal guarantee documents to help secure credit from banks abroad. Such an act is a serious crime and the amount of money that has been misused makes it one of the most biggest frauds ever committed in India.

The final report is that he is being booked along with his partners for cheating a total of Rs. 280.7 crore. This is the second case of such a large fraud situation in India under Narendra Modi’s stint as Prime Minister. The irony is that Nirav himself was with the prime minister just some weeks ago at the Davos Summit in Switzerland as one of the CEO’s from India.

3. His maternal uncle guided him to the industry

Nirav Modi’s family has a large background in terms of being diamond brokers. He initially grew up in Antwerp, Belgium and studied at Wharton School, which is considered as one of the top business schools in the world. But he dropped out after a year and moved to Mumbai where his uncle taught him the trade.

His maternal uncle is Mehul Choksi. He is the current managing director of the Gitanjali group, one of India’s largest diamond companies. With Nirav’s depth in  business knowledge and the first hand experience of mentorship through his uncle, he made a natural progression in the business over the years. But His uncle too has been investigated following Nirav’s fraud case recently.

He discovered that he loved jewelry making in 2008 and he has been involved with jewelry designing ever since then. He has today had popular clients spanning celebrities like Kate Winslet, Steven Speilberg, and Aishwarya Rai.

One of the big moments in his career as a jewelry maker came when he sold a Golconda diamond necklace for $3 million at a Christie’s auction in Hong Kong. This was a big moment for him and motivated to build an entire diamond retail system around the world because of it.  He went on to retain top celebrities as clients which has also helped him to establish his brand as the number one go-to place for all needs of luxury diamonds. 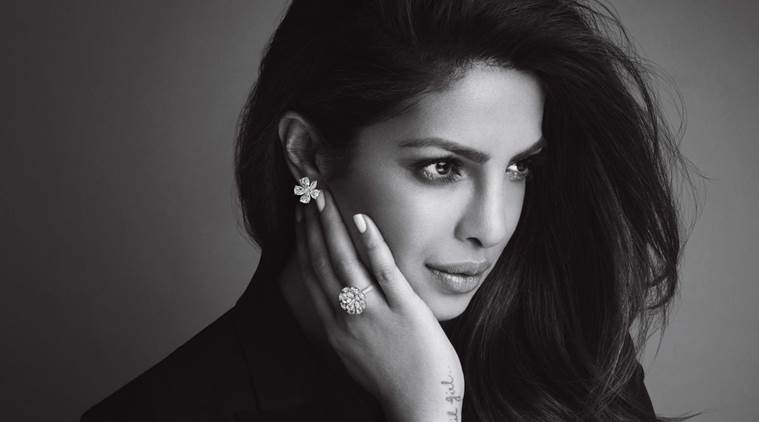 He has connections with some of the biggest celebrities in the world with Donald Trump, the current president of the United States inaugurating one of his stores in Madison Avenue.

He is married to Ami Modi and has three children with her. The current Brand Ambassador of Nirav Modi is Priyanka Chopra, who is at the peak of her career as an actor with high engagements amongst her fans.

The recent sequence of events has led to a negative image in her profile because of her association with Nirav Modi’s company. This has led to her seeking professional help from lawyers and even chances of suing the company to breach her contract and association with it.