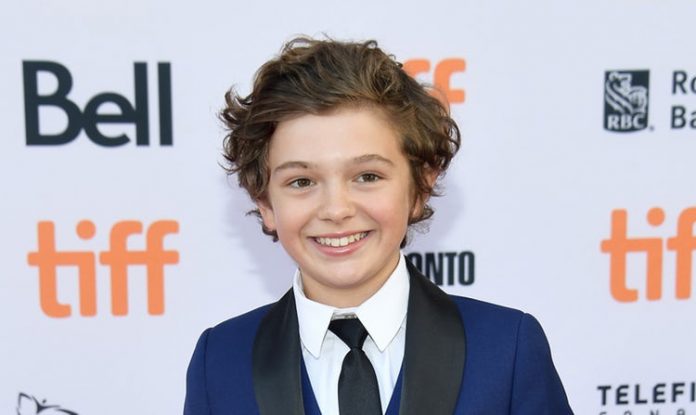 Noah Casford Jupe is an English actor best known for starring in TV series “The Night Manager” and movies like Suburbicon and Wonder.

Noah Jupe was born on February 25, 2005 in Islington, United Kingdom. He is the son of filmmaker and producer Chris Jupe and actress Katy Cavanagh. He also has one brother named Jacobi Jupe and one sister named Jemma Jupe.

Noah started his acting career in 2015 at the age of 10 by appearing in a short role in TV series “Penny Dreadful” and “Downton Abbey”. Next year, he played the role of Daniel Roper in a thriller series “The Night manager” along with Tom Hiddleston.

He started playing movie in 2017 and his first role was Ata Morevac in drama movie “The Man with the Iron Heart”. The same year, he appeared in movie “That Good Night” and played the lead role as the son of Matt Damon in comedy film “Suburbicon” directed by George Clooney.

Noah also appeared in a movie “Wonder” as Jack Will. He has big three movie coming in 2018. He will be starring in movies like A Quiet Place, Holmes and Watson and The Titan.

Noah Jupe height is estimated to be around 5 feet to 5 feet 2 inches or 1.52 m to 1.57 m. He currently weighs around 40 kg or 88 pounds. Details about his physical body structure is not available to us. 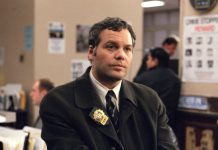 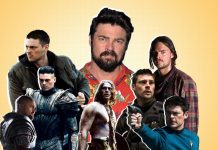 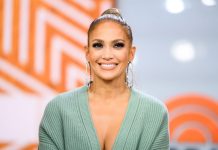 Elizabeth Lail Wiki, Bio, Age, Net Worth, and Other Facts

Amy Adams Wiki, Bio, Age, Net Worth, and Other Facts