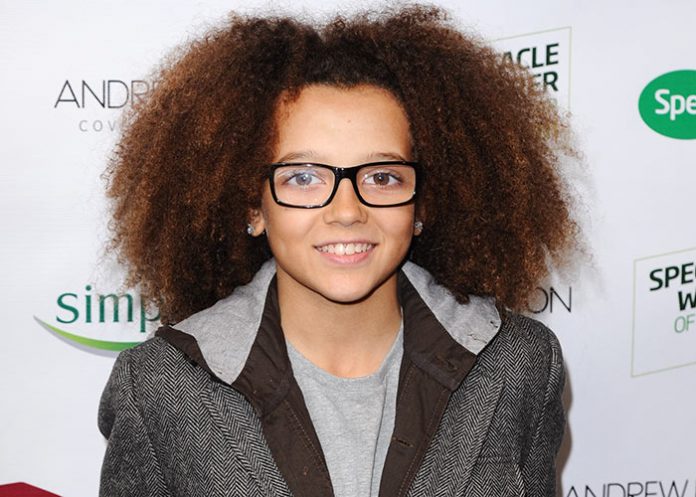 Perri Kiely is an English street dancer best known as the member of dance troupe Diversity who won third series of Britain’s Got Talent.

In 2013, Perri and his fellow diversity member Jordan Banjo hosted their own television show called “Jordan and Perri’s Ultimate Block Party”. They also hosted a reality dance show on Nickelodeon the same year.

Perri and Jordan once again announced to host Nickelodeon Kids Choice awards for 2015 and 2016. In-addition, he has also appeared in TV shows like Got to Dance, Splash!, Hacker Time, Stars at Your Service, Diversity Live, You’re Back in the Room, Celebs Go Dating and The Great Celebrity Bake Off.

Perri Kiely height is around 5 feet 10 inch or 178 cm. He weighs around 60 kg or 132 pounds. His chest size, arms size and waist size is not available at the moment.