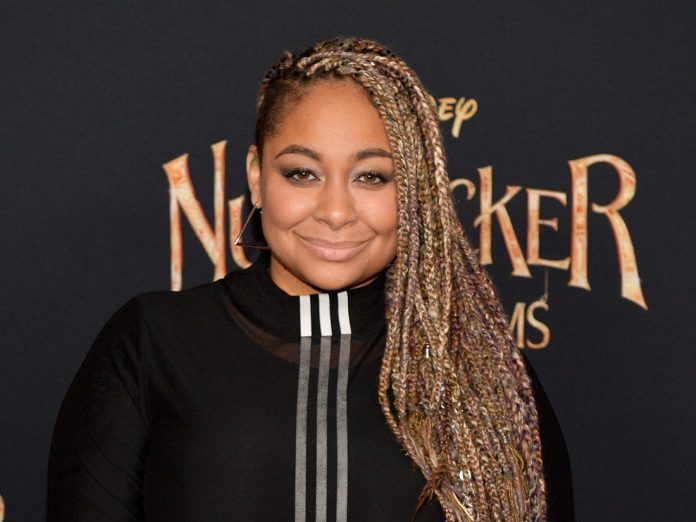 Below is a compiled list of the most interesting facts about Raven-Symoné. Check it out!

Raven-Symoné Pearman was born in Atlanta, Georgia, to Lydia (Gaulden) and Christopher Pearman. At a young age, she moved to New York. While there Raven signed with the Ford Modeling Agency. They sent her out on a audition for a movie called Ghost Dad (1990), which also starred the legendary Bill Cosby. She was deemed too young for the role since was only 3 years old, but Cosby could see she had talent. They asked Raven to come back to read lines, and she did so well that she got a starring role as Olivia on the last three seasons of The Cosby Show (1984). After the show finished its run, she decided to try something new like singing. In 1993, she became the youngest person ever to sign with MCA Records. She also went back to acting with a starring role in Hangin’ with Mr. Cooper (1992), alongside Mark Curry and a small role in the TV mini-series Queen (1993). After another small role in the feature film The Little Rascals (1994) and the role of Goldilocks in the TV series Happily Ever After: Fairy Tales for Every Child (1995), “Hangin’ with Mr. Cooper” ended.